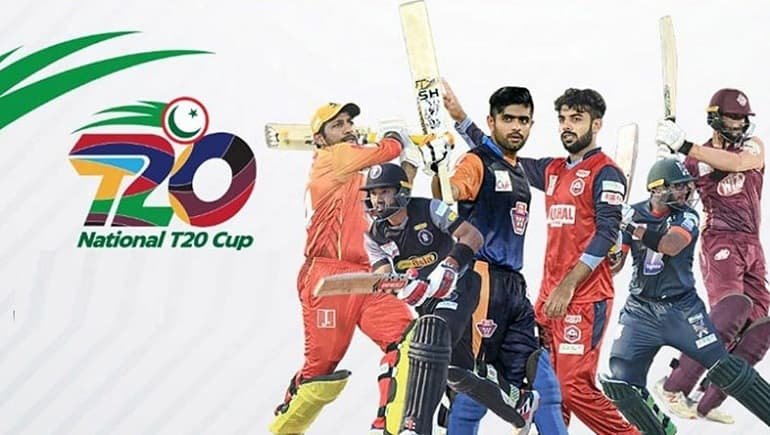 Pakistan T20 Cup which is often regarded as the National T20 Cup is the 18th edition established by Pakistan Cricket Board. The entire match will be taken place in three venues in Pakistan. The series is scheduled from 23rd September to 13th October 2021. Khyber Pakhtunkhwa is the defending champion. Check National T20 Cup 2021 Live Streaming, TV Channels List.

The entire series will be of 33 matches held at Multan Cricket Stadium. It’s going to be yet another exciting tournament as the batsmen will be able to score well because of the good quality of pitches available. So let’s take a look at the National T20 Cup 2021 Live Streaming; TV Channels.

It is also known that all PTV Sports is shifted to HD quality content. This makes the coverage more clear and the viewers get a chance to watch the entire series without any issue. YouTube will also stream the entire footage of all matches of the National T20 League.

For viewers in Pakistan, PTV Sports will be telecasting the entire tournament, 33 matches. however, the T20 match will not be telecasted Live in India.

Here take a look at all teams participating in the National T20 League and the entire squad list.

What is the Schedule of National T20 ?

Here is an entire schedule of the National T20 league to be held in Pakistan.