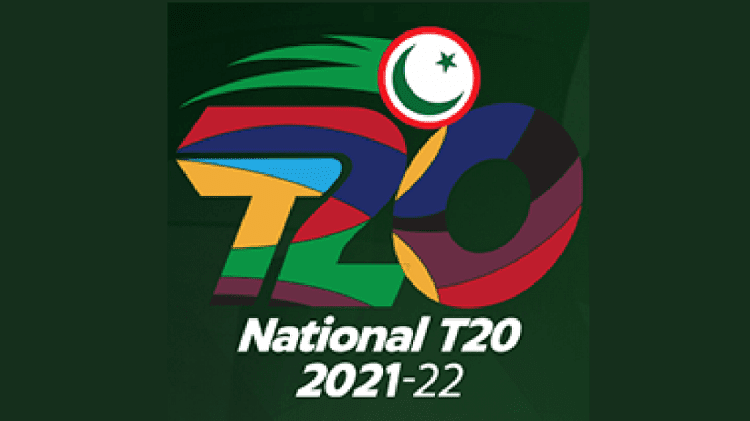 The National T20 cup is a domestic professional Cricket Cup played in Pakistan which was established in 2005. It is one of the oldest T20 Cricket Leagues in the world. The tournament is administered by the Pakistan Cricket Board and was the principal competition in the country until the introduction of the PSL. National T20 Cup 2021 Live Telecast.

It was the first T20 Cricket league in the world outside Australia and England. 6 teams are participating in 2021 edition with Khyber Pakhtunkhwa as the current champions and Sialkot Stallions was most successful team with six titles.

The National T20 Cup 2021, which will take place from September 23 to October 13, will allow Pakistani players to prepare for the forthcoming T20 World Cup. The competition will be keenly contested now that Pakistan’s series against New Zealand has been postponed, with all of Pakistan’s best players eligible to compete.

League is contested by 6 teams representing the various cities, district and area cricket associations. Below is the complete list of teams participating in the league.

Central Punjab – Central Punjab is a Pakistani domestic cricket team representing northern and central parts of Punjab province. The team is operated be Punjab Cricket Association. Babar Azam is the current captain of the squad and Abdul Razzaq is present coach.

Northern – The team represents Islamabad Capital Territory and is operated by Northern Cricket Association. The team is captained by Shadab Khan and Mohammad Masroor is the current coach.

Balochistan – Balochistan represents Balochistan province in Pakistan and is operated by Balochistan Cricket Association. Imam Ul Haq is the current captain of the squad and Faisal Iqbal current coach.

Check the complete schedule of the National T20 cup. The timings are as per IST.