Where To Watch NBA 2021-22 Live Streaming?, Schedule, and Teams List 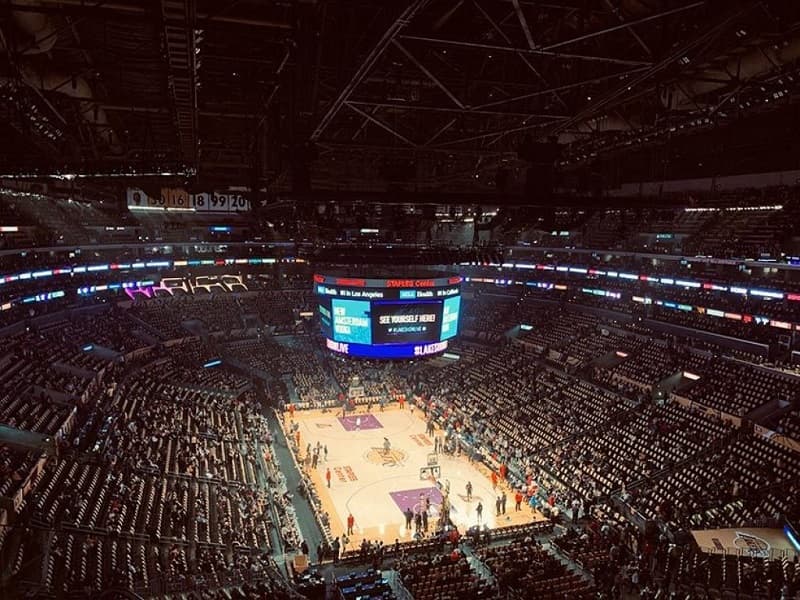 National Basketball Association is one of the most renowned sports associations across the globe. It is a professional basketball league that takes place in North America. Its composition includes 30 teams( 29 from the US and 1 Canada). The upcoming NBA is all set for its match and each team plays 82 games. Check Where To Watch NBA 2021-22 Live Streaming?, Schedule, and Teams List.

The upcoming season is going to be marked as the 75th anniversary season. This season is going to be exciting and full of energy as the new drafts take over. Every year the viewership for the increases amongst the youngsters and players gain massive supports from the fans. So check out the details for NBA 2021-22 TV Channels Details, Where To Watch Live Streaming, Schedule, and Teams List.

In case you are wondering how to watch the live NBA matches online, you can stream it by using the official app or website of the NBA. To catch the matches on the time also it’s free of cost and if not then the charges are very pocket friendly and without any interruption you can enjoy your live streaming.

The NBA on Friday released the schedule of the matches to be watched on TNT, ESPN, ABC, NBA TV, and ESPN Radio for its landmark 75th Anniversary Season. Tune in to the above network to watch the entire tournament for this and never miss any action of NBA 2021.

Here is the basic full-year schedule for NBA in the recent press conference revealed by the officials. The regular season begins on 19th October 2021. The entire tournament will conclude by April 2022. Later on, the Playoff begin on April 16 2022 followed by the NBA finals on 2nd June 2022.

As mentioned above there will be a total of 30 teams – 29 from the United States and 1 from Canada that will be featuring in the NBA tournament 2021-22. The teams have been divided into Eastern and Western Conferences equally, consisting of 15 in each. While the top 8 teams from both the conference will advance to NBA Playoffs.

Take a look at the teams and the Arena they have their home ground as.