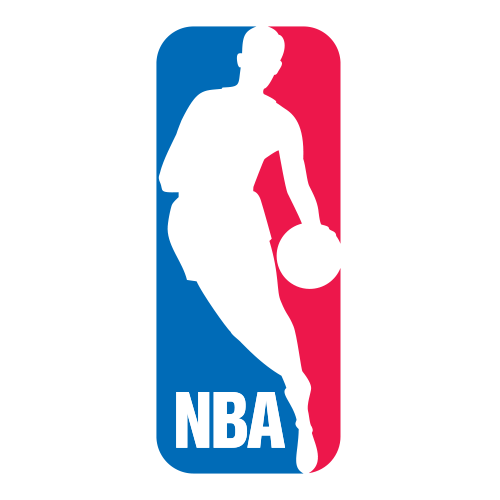 NBA- National Basketball Association is a lucrative sport, recognized worldwide. Players come into the league mostly through the draft process or through the NBA G League. There are thirty teams broken up into conferences, 29 of them in the United States and 1 in Canada. Check NBA Prize Money 2022: How Much Do NBA Winners Get?

NBA 2022 finished its play-in tournament between April 12 and 15. Meanwhile, the playoffs began on April 16 followed by the conference finals on May 17. The NBA finals will run from June 2 to June 19, after which we will have a new champions. Check out the details for prize money and winners for NBA 2022.

NBA 2022 Prize Money: How Much Do NBA Winners Get?

Unlike most sports, the NBA does not have a fixed prize money. However, they draw a winners purse included in the prize pool. The teams who make it to the playoffs win bonus fees from this on a pro rated basis.

Who is the Highest Paid NBA Player of all time?

LeBron James is an American professional basketball player for the Los Angeles Lakers in NBA. Widely considered one of the best NBA players in history, James is frequently compared to Michael Jordan in debates over the greatest basketball player ever. He also won the 2020 championship and awarded as the NBA’s Most Valuable Player for the fourth time. LeBron James ranks the highest-paid player in the NBA’s history with total earnings of $343,863,770.

Also read: Who is the highest paid NBA player in 2022?

NBA 2022 consists of 30 teams all together divided into Eastern and Western conferences. Here is the full list of teams playing this season.

How much does Spelling Bee winner get? Which words did Harini Logan spell during the spell-off?
Darwin Nunez Liverpool salary per week, shirt number, height, age, position, nationality, club