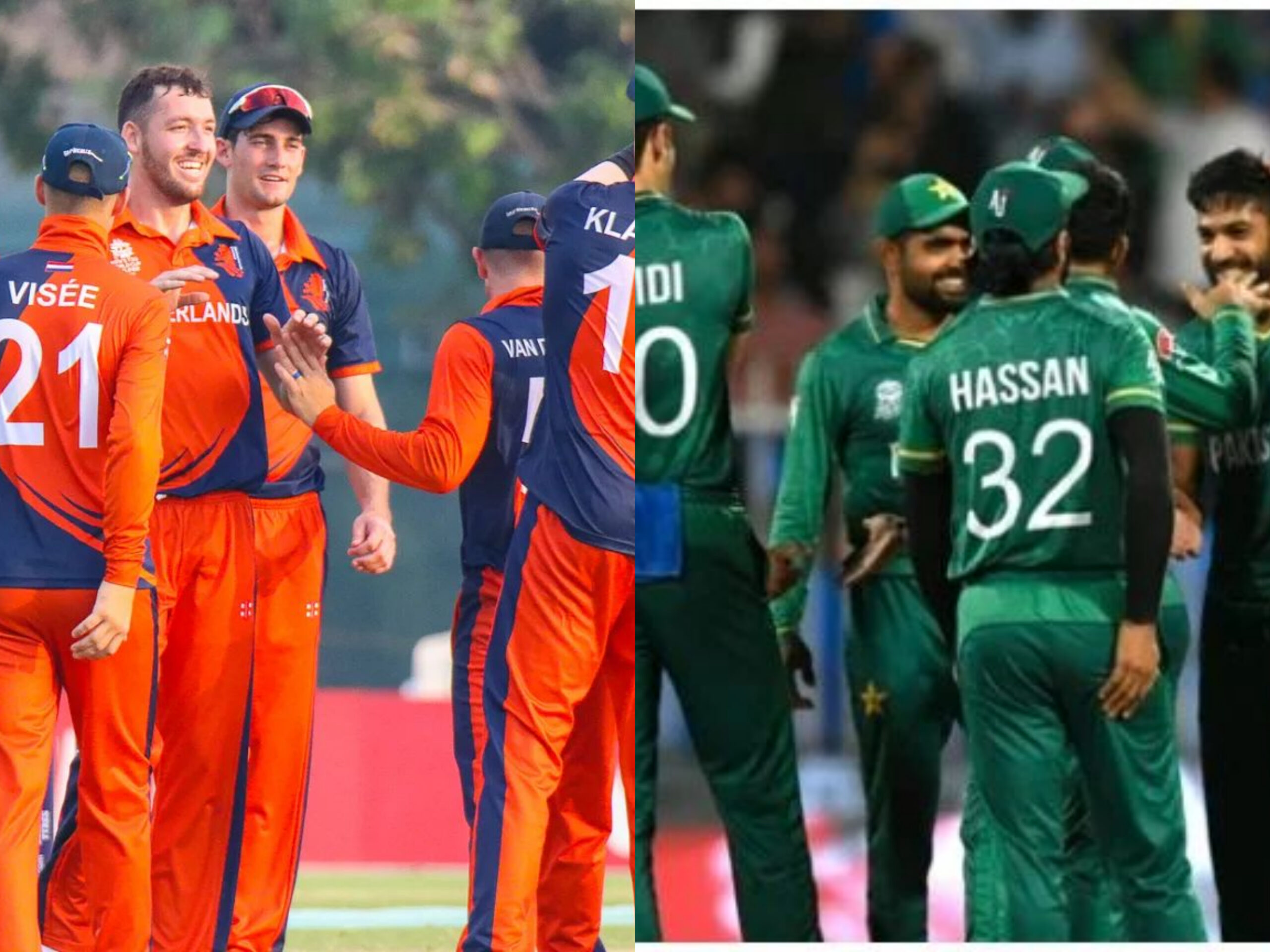 The Pakistan cricket team is scheduled to tour the Netherlands for a three-match ODI series in July. The tour, which was originally scheduled to take place in 2020 had been postponed indefinitely after the COVID-19 pandemic outbreak.

The Pakistan Cricket Board (PCB) and Netherlands Cricket Board (NCB) have reached an agreement after two separate attempts to schedule the series. In 2020, the matches were fixed to take place on July 4, 7 and 9. The complete schedule for the upcoming series has not yet been released, but will be announced once the boards work through their logistics issues.

The three ODI’s will be placed in Amstelveen, with the first match scheduled for July 28. This series will be counted as part of the ICC World Cup Super League.

Pakistan may also play an ODI series against Afghanistan in September

The PCB also has a pending series to schedule with the Afghanistan Cricket board, who have requested a window to be opened in the second week of September. A Pakistan-Afghanistan series may be in the works soon, but there is no confirmation yet.

The Netherlands recently completed a tour of New Zealand for a three-match ODI series, which NZ won 3-0. They will take the field again after a gap of two months. The West Indies and England will both tour the Netherlands in June for bilateral ODI series comprising of three matches each.

Pakistan are nearly at the end of their series against on Australia, their last fixture a one-off T20I in Lahore on April 5. They clinched the ODI series 2-1, but succumbed to a 1-0 defeat in the Tests. The are set to play the Asia Cup, a T20 tournament between 6 Asian nations –  India, Pakistan, Bangladesh, Sri Lanka, Afghanistan, and one of either Kuwait, UAE or Singapore – which will be hosted in Sri Lanka. The tournament will begin on 27 August.

‘I wanted a dot ball, not a hat-trick’ – LSG pacer Avesh Khan after his match-winning 4-24 against SRH
‘10.75 crores was worth it’ – RCB fans on Twitter delighted by Wanindu Hasaranga’s dismissal of Sanju Samson