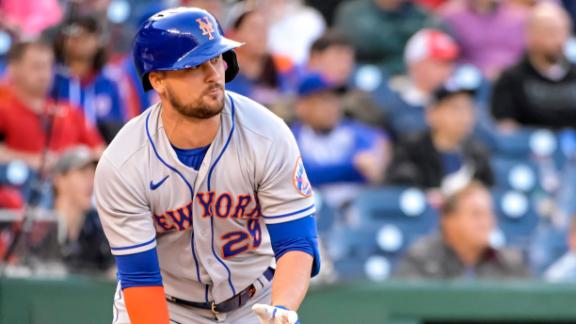 The San Diego Padres will host the New York Mets in the first game of a series at Petco Park.

Both teams head into this three-game series in decent nick. They’re facing each other for the first time this season. I’m backing the Nets to win the opening game.

The Padres just won their series against the Brewers by a score of 3-1 and head into this match with some nice momentum but have been in some patchy form overall. They’re second in the NL West Standings, one of the most competitive divisions in the league. They’ve won 5 and lost 5 in their last 10.

The Mets are fresh off of a tight series against the Los Angeles Dodgers after struggling in their first two matches before pulling of two very impressive wins. The 4th game of the series had to go to a 10th innings with the Mets eventually coming out on top.

They’ve got 8 wins and 2 losses in their last 10 and currently head the NL East standings and should retain that whatever the outcome of this series.

The home form of the Padres has been a bit of a concern with a 13-10 record and it just may define the outcome of this game. The Mets are in excellent form heading into this and should come out on top in what promises to be an excellent game and series.