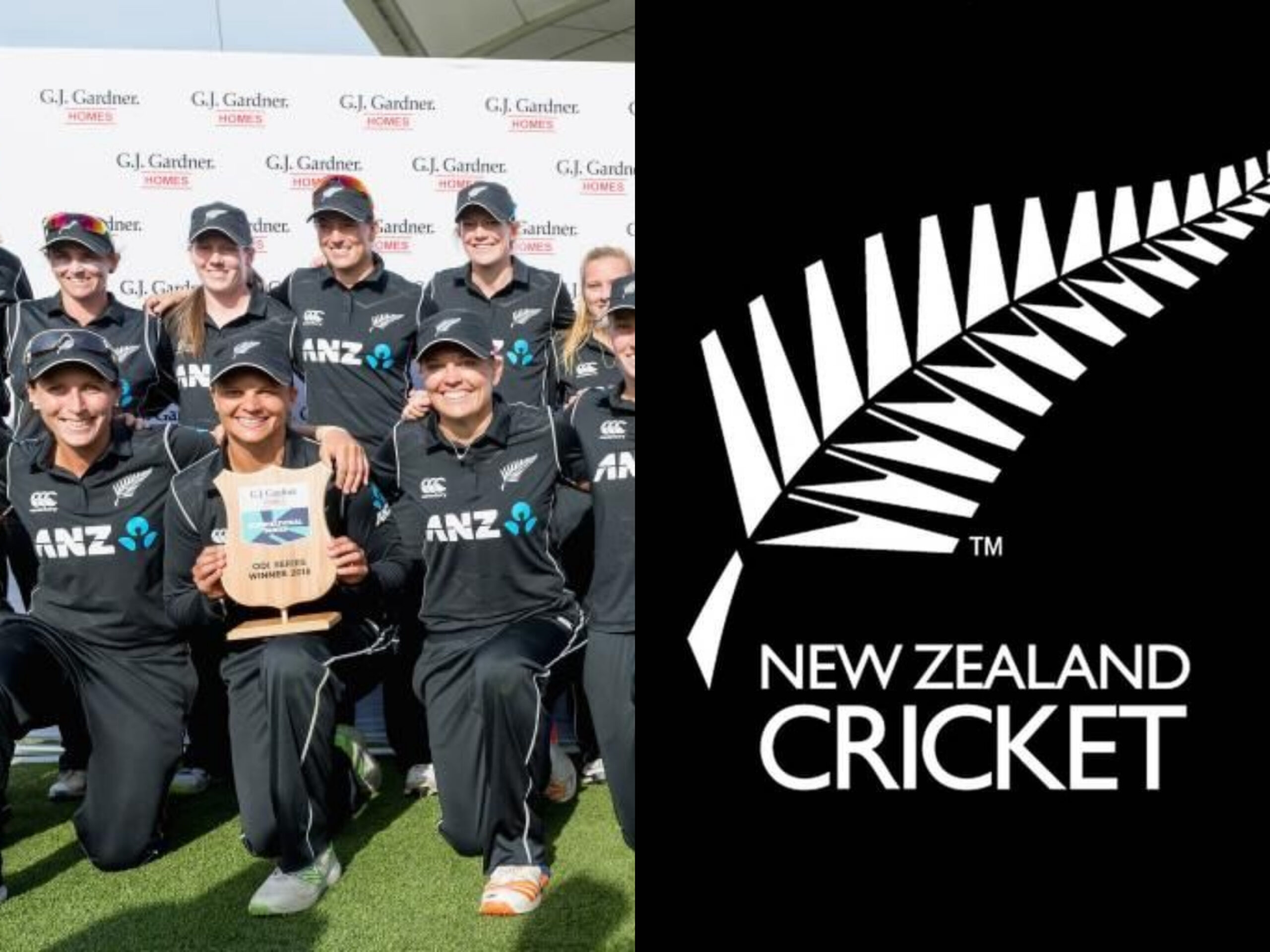 In a historic day for New Zealand cricket, the governing bodies reached a an agreement where the professional men’s and women’s team will receive equal pay for a day’s work. The decision comes into effect on August 1, and will be valid for five years, agreed upon by the NZC (New Zealand Cricket board), the six Major Associations, and the New Zealand Cricket Players Association.

For the first time ever, the professional environments for both genders were combined in a single agreement. Now, the White Ferns and women domestic players will receive the same daily match fees as their male counterparts.

The improved pay and conditions were based on the revenue expected to be generated over the next five years, about $349 million NZD ($216 million USD). The men’s and women’s players will receive 29.75% of the forecast value according to agreement, which amounts to around $104m NZD ($6.4m USD).

According to the system of payment, the White Ferns, and the domestic players at at the Major Association level will receive different levels of remuneration based on their ranking.

The total number of women’s domestic contracts has been increased from 54 to 72, and reconstituted as a secondary work commitment with restricted obligations. This will enable players to retain full-time employment and/or study commitments. Also, the number of contracts per team will be increased from nine to twelve. An annual women’s North v South series for emerging international players will be introduced as well, in addition to the existing development programmes.

New Zealand’s professional men’s players will continue to earn higher retainers, based on the increased number of matches played, formats contested, and time spent training and playing. However, their match fees at the T20I, ODI, Ford Trophy, and Dream11 Super Smash level will be equal to the women’s.

NZC chief executive David White believes the agreement is an important progress marker to bridge the gap between gender pay inequality. “I want to thank and congratulate the players and the Major Associations for their part in reaching such a significant agreement,” he said. “This is the most important agreement in our sport, as it binds NZC, the Major Associations, and our players at the hip, and sets the foundation to fund, grow and develop cricket.

“It’s been a collaborative yet very robust negotiation. Importantly, it represents a significant step forward as we continue to grow our investment in women’s cricket.”