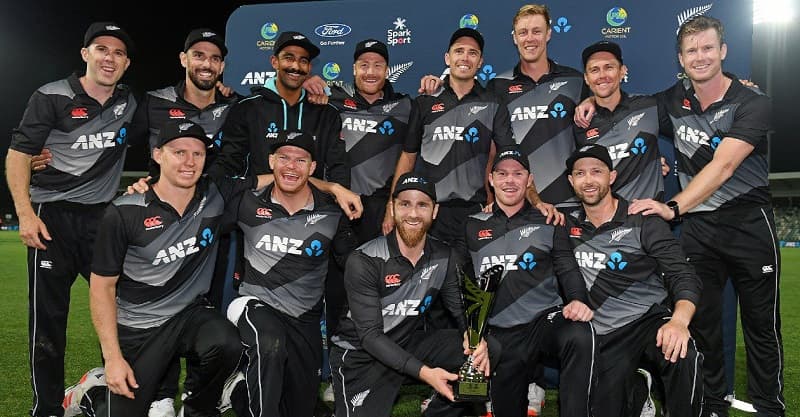 Cricket is the most popular sport that is played in New Zealand. Gone are the days when the team was considered to be the Dark Horses after putting up impressive performances in the ICC events in recent history. Check New Zealand Cricket Players Salary 2021-22, Central Contract, Rules, Highest Paid Cricketers.

New Zealand ranks first amongst other teams in Test matches and ODI’s. New Zealand Cricket Board spends 25% of its total revenue in paying its team players as salaries.

In May, the board of New Zealand Cricket announced a new contract which states the salaries of players in new formats. In the past year, due to the global pandemic, the events were put to a halt which caused the associations to reform their contracts in terms of salaries. So check out New Zealand Cricket Players Salary, Rules, Central Contract 2021-22, Highest Paid Cricketers.

The list below includes those players who have been categorized according to 3 formats, Test, ODIs, and T20s.

As per the new Contract declared by the New Zealand Cricket 2021-22 here are some pointers for you.

Kane Williamson is the highest earning cricketer on the New Zealand Cricket team. His earnings include salaries from all formats. He captains for all three formats, Test, ODI’s, and T20I. Kane Williamson,  Ross Taylor, Trent Boult, and Tim Southee are the players that top the category list. The Retainer fee of Top-Ranked players is $243,000.