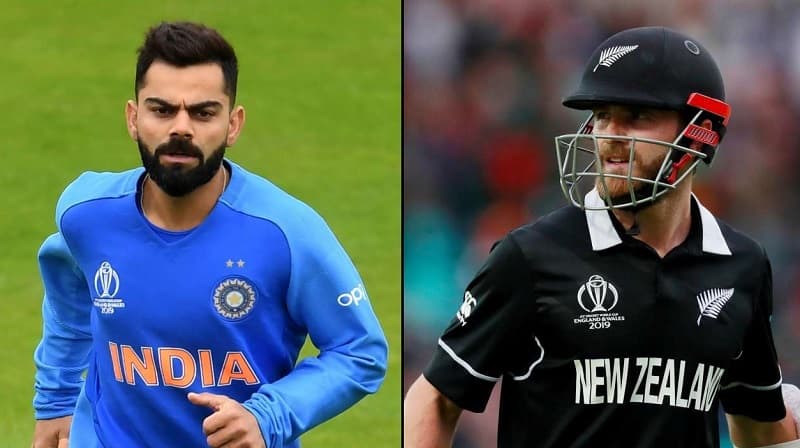 The New Zealand team will be touring India in the month of November and December 2021 to play two Test and three Twenty20 International matches. The Test matches will form part of the 2021–2023 ICC World Test Championship. Let’s have a look at the New Zealand vs India 2021 TV Rights Details and Digital Live Streaming Details, H2H, Playing Squad, and Schedule of the series.

The India men’s national cricket team represents India in International Cricket. The team is governed by BCCI and is a full member of ICC with Test, ODI, and T20 Status. Rahul Dravid is the current coach of the team after Ravi Shastri was sacked due to continuous defeats in the T20 World Cup and Virat Kohli is the captain of the team.

The New Zealand national cricket team represents New Zealand in men’s international cricket. The team is administered by New Zealand Cricket and is a full member of ICC with Test, ODI, and T20 Status. Kane Williamson is the current captain of the squad and Gary Stead is the head coach of the team.

Overall Head to Head in T20

The New Zealand team is scheduled to visit India from 17 November to 7 December 2021. A total of 3 T20s and 2 Tests will be played at different venues throughout this tour. Below is the complete schedule of the 2021 New Zealand Tour of India.

Indian Squad for T20 and Test

India has not yet announced the squads for the Series. However, KL Rahul may be leading the Indian side as Rohit Sharma and Virat Kohli have been given rest for the series. The squads will be updated as soon as the official announcement has been made.