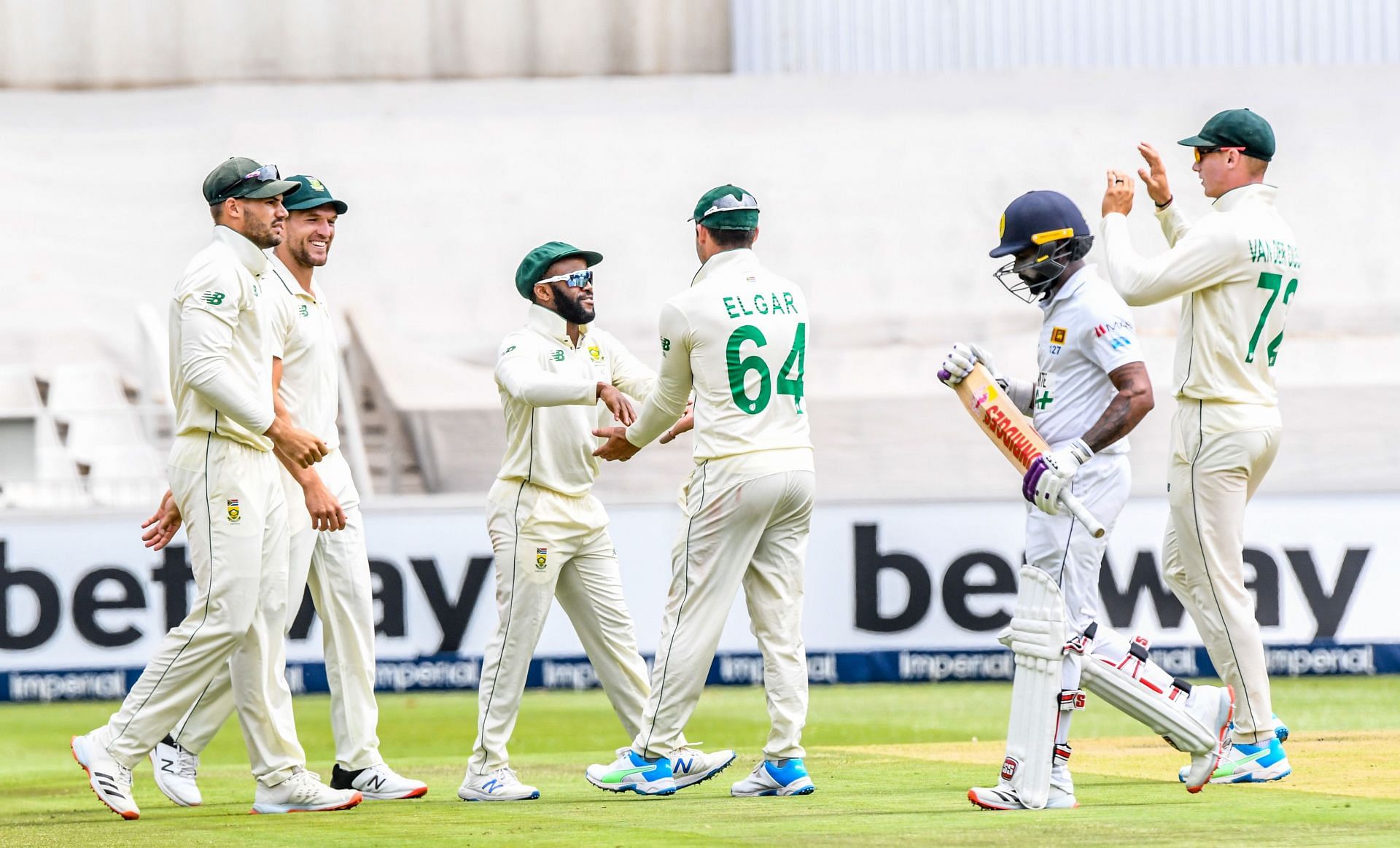 New Zealand vs South Africa: New Zealand will be up against South Africa playing their 1st Test match against each another between 17th to 21st  February at the Hagley Oval Stadium.

We experienced an end to end game between these teams during their previous encounters a lot of times and it has been fun.

New Zealand had a previous encounter against Bangladesh where whey won the series by an innings and 117 runs. They scored a huge target of 521 runs with Tom Latham & Devon Conway playing a crucial innings. Tom Latham scored 252 off 373 runs and Convoy scored 101 off 166 and Boult got 5 wickets in their favor.

South Africa had a previous clash against India wher they won the series by 3-0. De Kock scored 124 off 130 and van der Dussen scored 52 off 59. Phehlukwayo and Ngidi took 3 wickets each.

In their previous encounter against each other, both the teams have faced each other on 29 occasions for the Test games in which New Zealand has won 4 games and South Africa have won 25. It will be a thrilling contest between these teams.

The Hagley Oval pitch will provide a good stroke and will favor the batters. The wicket taking won’t be much easy on this pitch.

It is a quite cool weather at Hagley Oval stadium and there are no chances of rain interruption during the match.

New Zealand are favorites to grab yet another win seeing their current form. They have got a few players that have good test experience. South Africa, on the other hand, are also favorites to win the first match.

The match between New Zealand vs South Africa will be streamed live in India on the FanCode App, Hotstar App and JIO TV.