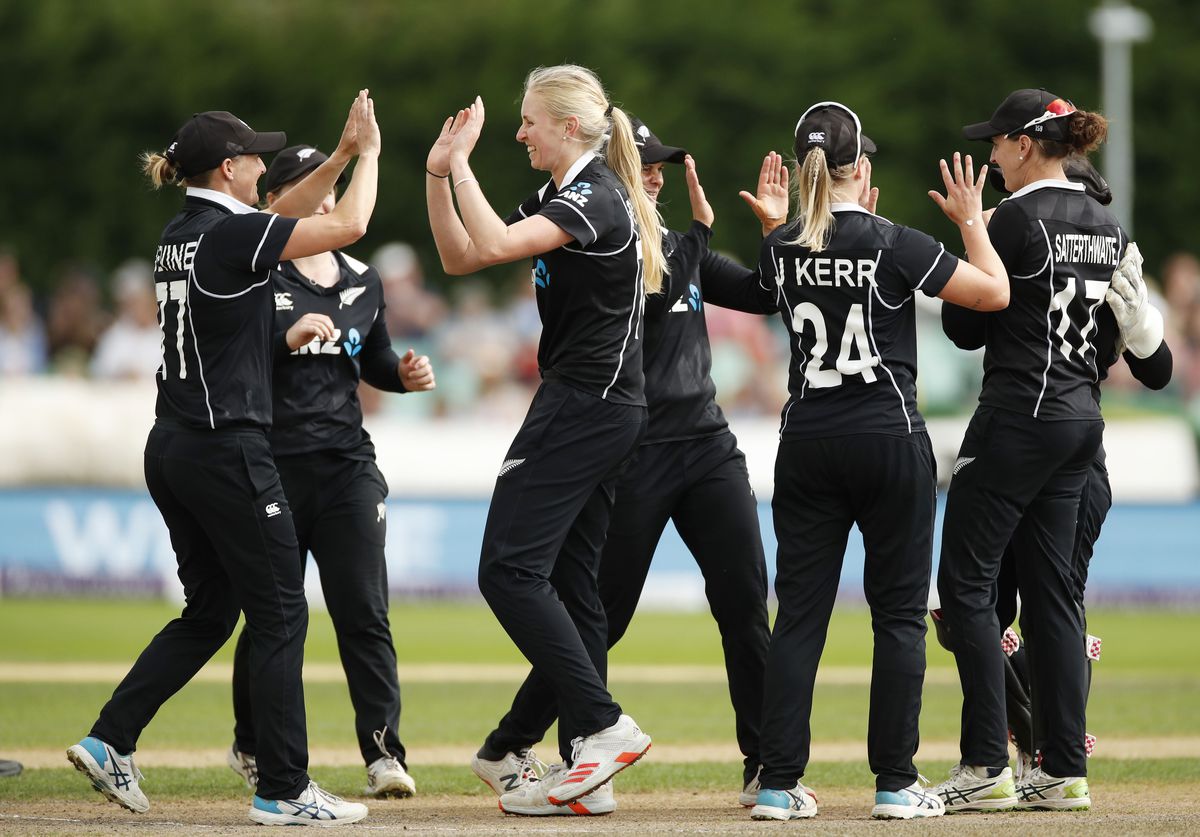 New Zealand Women vs India Women: New Zealand will be up against India playing their 8th game of ICC Women’s World Cup against each another on Thursday, 10th March at the Seddon Park Stadium.

New Zealand played the previous match against Bangladesh yesterday where they won the game by 9 wickets. Suzie Bates played a good knock scoring 79 of 68 and Amelia Kerr scored 47 of 37. Amy Sattherthwaite got 3 wickets.

India played their previous match against Pakistan on Sunday where they lost the game by 107 runs. Pooja Vastrakar played a good knock scoring 67 of 59 and Sneh Rana scored 53 of 48. Rajeshwari Gayakwad earned 4 wickets.

In their previous encounter against each other, both the teams have faced each other on 12 occasions for the ODI games in which New Zealand has won 9 games and India have won 2 games.

The pitch is good from a batting point of view. The team that chooses to bat first will have a better advantage to gather a good target.

It is a very sunny day at Seddon Park and there are no chances of rain interruption during the match.

New Zealand women are likely to win the game by a close margin. Both the teams look quite strong and it becomes difficult to predict who can steal the win. India will give their best performance to continue their winning flow.

The match between New Zealand Women vs India Women will be streamed live in India on the Star Sports channels and Hotstar App.