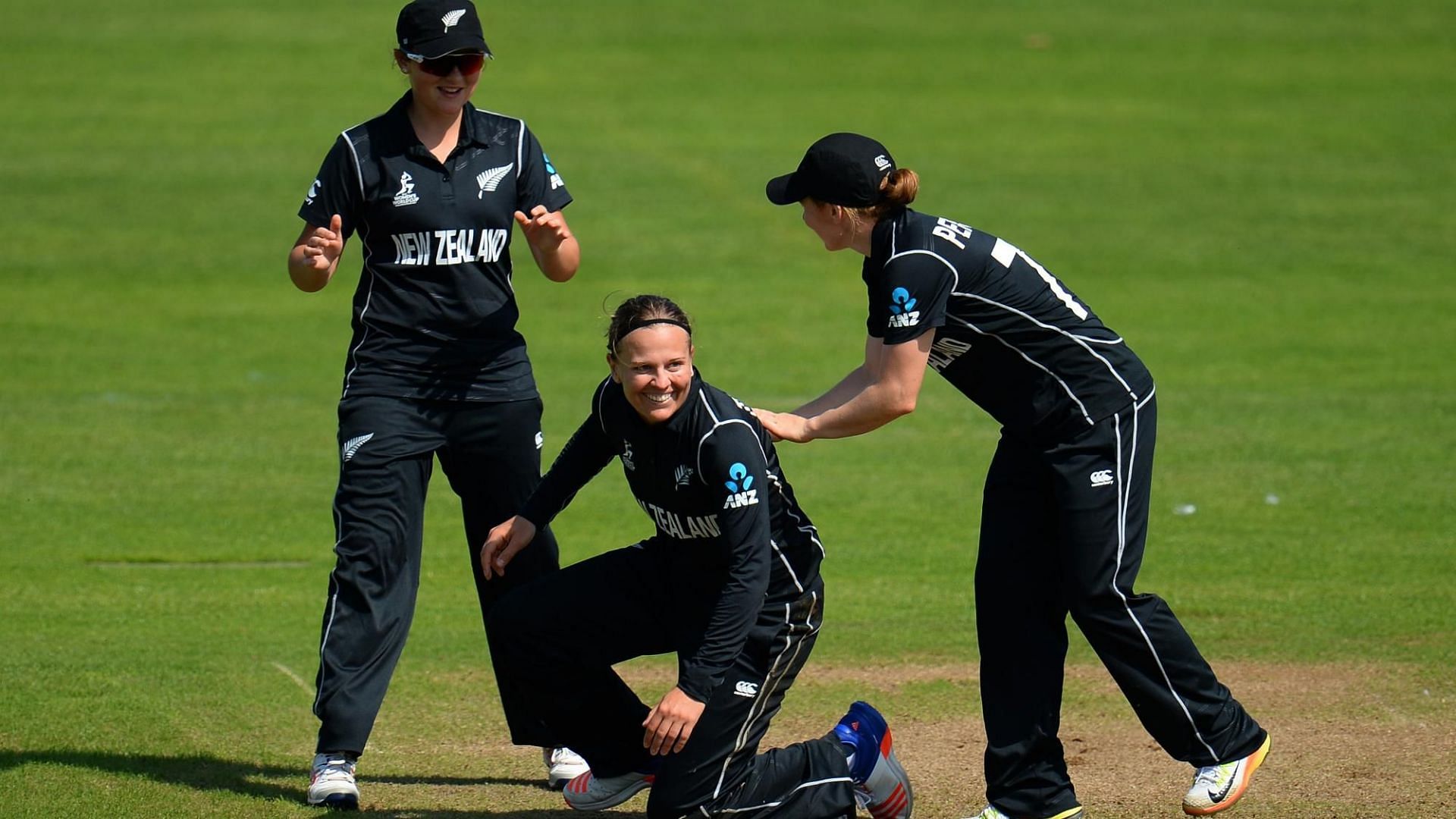 New Zealand Women vs West Indies Women: New Zealand will be up against West Indies playing their 1st ODI game against each another on Friday, 4th March at the Bay Oval Stadium.

New Zealand played an ODI against Australia yesterday where they won the game by 9 wickets. Devine played a good knock scoring 161 of 117 and Amelia Kerr scored 92 of 75. Hannah Rowe got 4 wickets.

West Indies played their previous match against India yesterday where they lost the game by 81 runs. Campbelle played a good knock scoring 63 of 81 and Hayley Mathhews scored 44 of 61. Hayley Matthews and Karishma Ramharack earned 2 wickets each.

In their previous encounter against each other, both the teams have faced each other on 19 occasions for the ODI games in which New Zealand has won 11 games and West Indies have won 7 games.

The pitch has been a pretty balanced one. Both spin as well as pacers will be benefitted. Batting first will be a good decision.

It is a sunny day at Bay Oval so there are no chances of rain interruption during the match.

New Zealand women are likely to win the game easily. They got a good balanced side with a mix-up of both good batsman as well as bowlers. West Indies have a pretty solid pacers and can win somehow.