Newcastle United Vs Crystal Palace, Betting Predictions; Where To Watch? 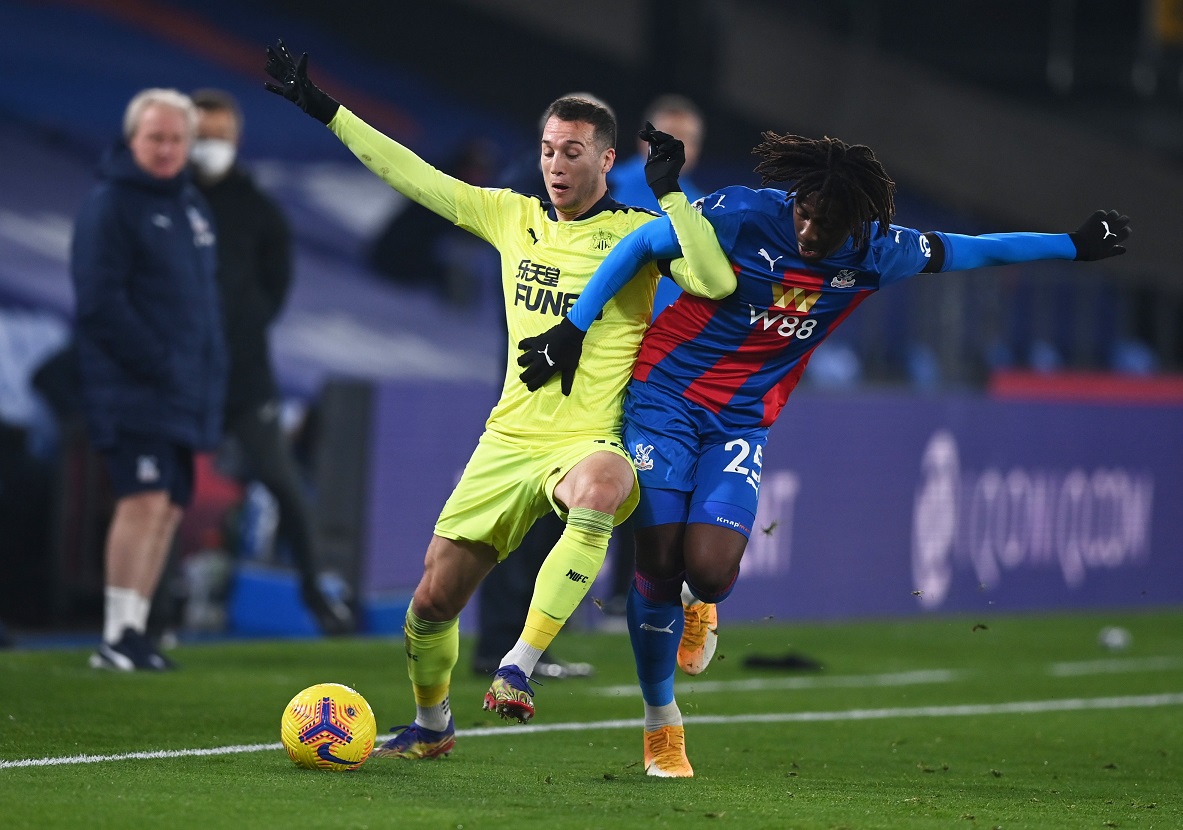 Newcastle United vs Crystal Palace, where to watch?

Newcastle United:
Newcastle will very definitely use the same starting lineup as they did in the last encounter unless any injuries were sustained during that game. In spite of this, Joe Willock and Jacob Murphy, who was inserted as replacements on Sunday, would infuse new life into the team’s performance. Even if Ryan Fraser is confirmed physically capable of returning from injury, the winger will be limited to a place on the substitutes’ bench.

Conor Gallagher will be available for selection by Crystal Palace after the Chelsea loanee was ruled ineligible to face his home club on Sunday. Jordan Ayew might return to the Palace starting lineup if the club opts to go back to a 4-3-3 system, with Nathaniel Clyne perhaps taking over at right-back in the process. Odsonne Edouard might provide some more fresh legs to the attack, while first-choice goalkeeper Vicente Guaita will be relied upon to replace Jack Butland in the starting lineup.

Crystal Palace will be particularly keen to conclude what has been an excellent season on a good note after their loss in the FA Cup. Newcastle, on the other hand, are a completely different animal at St James’ Park, and we predict the Magpies to outlast the Eagles and win by the odd goal in three.