Newcastle United Vs Wolves, Betting Predictions; Where To Watch? 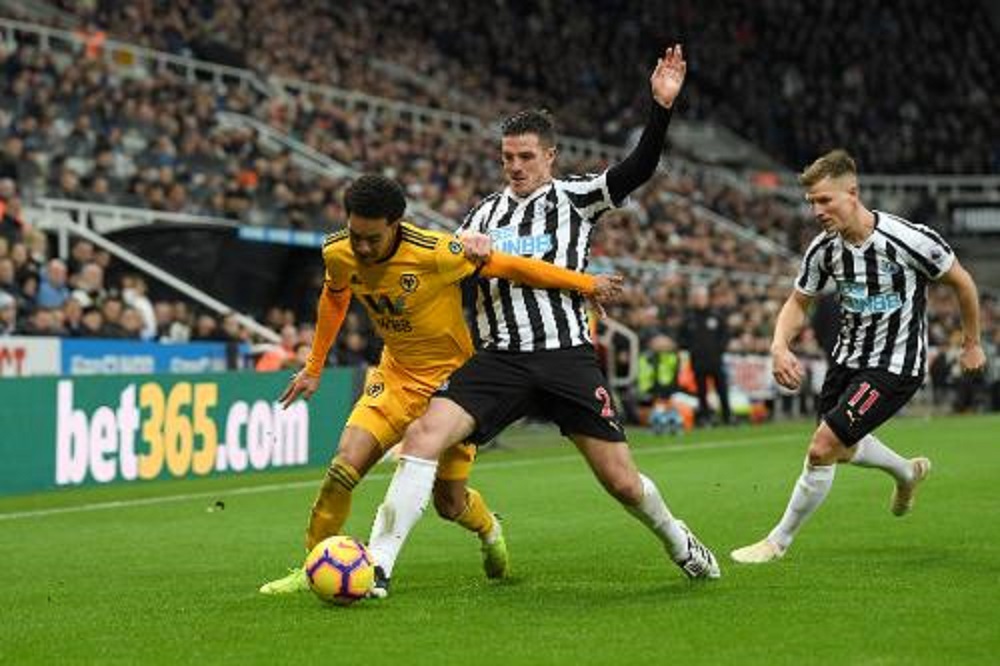 Newcastle United vs Wolves Where to watch:

Newcastle will be without Callum Wilson, Isaac Hayden, Kieran Trippier, and Jamal Lewis for the second consecutive game due to injury, while Miguel Almiron (COVID-19) and Federico Fernandez (abdominal) will be evaluated before the match. As a result of Joe Willock’s knee injury, the Magpies might also be without the services of their captain on Friday night, meaning that Bruno Guimaraes could make his first home appearance for Newcastle.

Joelinton was forced to miss the match against Tottenham due to sickness, but he is likely to be available today, while Emil Krafth and Jacob Murphy are seeking to be reinstated to the starting lineup after the humiliating loss in North London last week.

When it comes to Wolves, Raul Jimenez is still suspended, so Fabio Silva should be given the chance to start in his place once again in the starting 11. Additionally, Ruben Neves is still out with a knee ailment, and Ki-Jana however will miss Friday’s match at St James’ Park due to a hamstring issue. The lineup that began against Villa last time out might end up remaining intact, with Daniel Podence and Francisco Trincao providing backup for Fabio Silva in the last third of the field.

Meanwhile, Leander Dendoncker and Joao Moutinho should continue to play alongside one other in Neves’ absence in midfield.

Unbelievably, five of the previous six Premier League meetings between these two teams have ended in a draw, and we have been forced to predict the same result on Friday night. Even though Newcastle will be anxious to halt their losing streak, the Magpies should be strong enough to earn a point in front of their home fans.