Newcastle vs Manchester City Betting Predictions, Where To Watch? 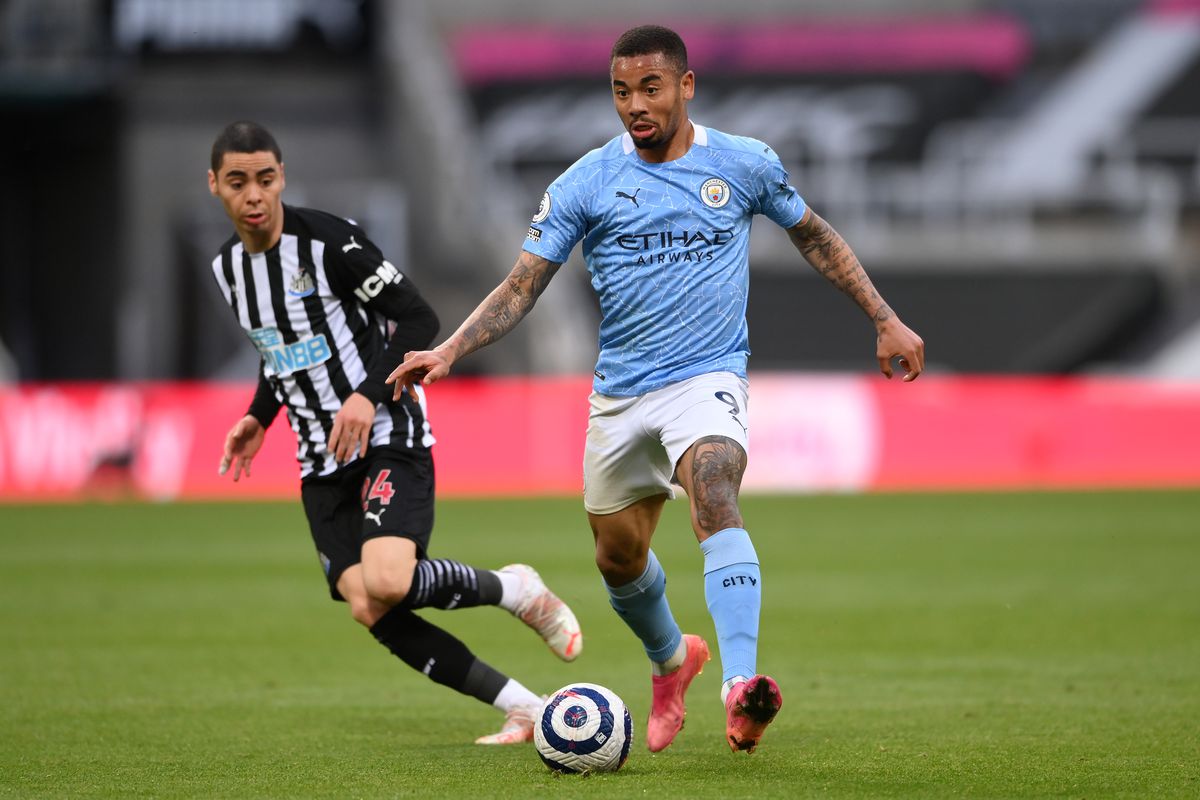 Newcastle vs Manchester City where to watch?

Newcastle’s right-back Jamal Lewis was pulled off the field against Liverpool after just 15 minutes due to a hamstring injury, and he will be out until January. In Lewis’ absence on Sunday, Matt Ritchie is expected to step in at right-back. As with Allan Saint-Maximin, who hobbled off at Anfield, Howe believes the forward has suffered a significant setback, and that he will be a real doubt for Sunday’s encounter.

Centre-back Federico Fernandez is not anticipated to return from a hamstring injury suffered earlier this month, while Paul Dummett has returned to training but is not likely to be ready for this weekend’s match. Isaac Hayden would likely retain his starting position in midfield alongside Shelvey, with Ryan Fraser and Jacob Murphy providing width for the home side.

After being taken out at half-time against Leeds as a precaution, Bernardo Silva is a doubt for Man City, with Pep Guardiola likely to rest the Portuguese international, who has played every minute of every game since the beginning of November until Tuesday’s match. As a result of his ongoing recuperation from a foot injury, Torres will not be included in the visiting team. He has not been featured for the Manchester City lineup since September.

Joao Cancelo, who has served a one-match ban, and Raheem Sterling, who might lead the line for Manchester City as they attempt to add to their four goals in the Premier League this season, could both return to the squad.

Newcastle vs Manchester City will be great, with the visitors being heavy favourites to win this match, and after scoring seven goals against Leeds on Saturday, the visitors are anticipated to be as prolific in front of goal on Sunday as they were on Saturday.

Newcastle is going through a difficult phase with games against the top two and clubs in the vicinity of the top four, but they have failed to show much in their past few games, which implies that they will be able to take anything out from this match.