NFL Live Streaming 2021: How to Watch Football Online Without Cable 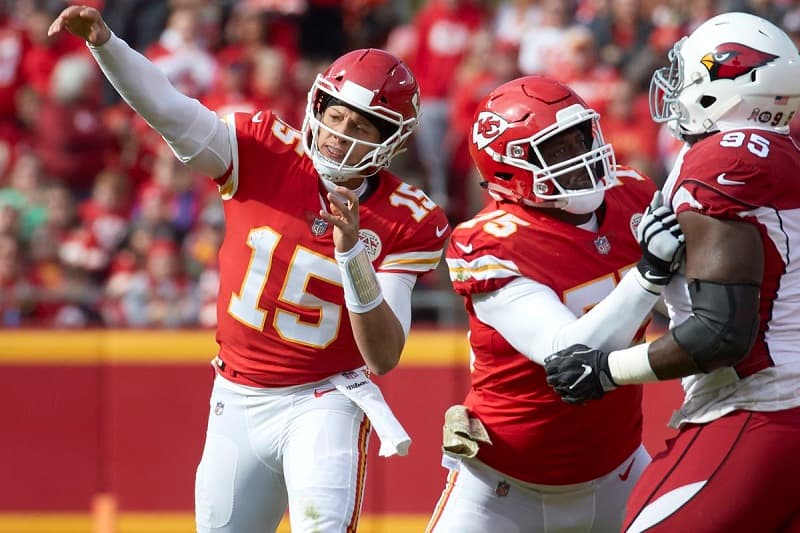 The 2021 NFL season is the 102nd season of the National Football League. This Edition features 17 league games for every team, 16 was previous one. The regular season started on 9 September 2021 and is scheduled to end on 9 January 2022. The Super Bowl will be played on 13 February.

The National Football League has signed long-term contracts for the distribution of its games with Media Partners like Amazon, CBS, ESPN/ABC, FOX, and NBC. They have television rights, media platform rights, and additional media rights as well.

Watching NFL for free without cable

For Mobile users, the Yahoo Sports app is the best alternative to watch the game for free. Yahoo allows users to stream all local market and national TV games —Thursday, Sunday, and Monday Night Football — free of charge. Some other Streaming Platforms are:

In India, Viewers can watch the NFL matches on Fan code. Fan code founder confirmed that the international event will be streamed on Fan code. The multi-season deal will enable fans to watch five live games every week during the regular season and get all the coverage of the post-season including the Super Bowl.

Other Streaming Platforms Are given below–