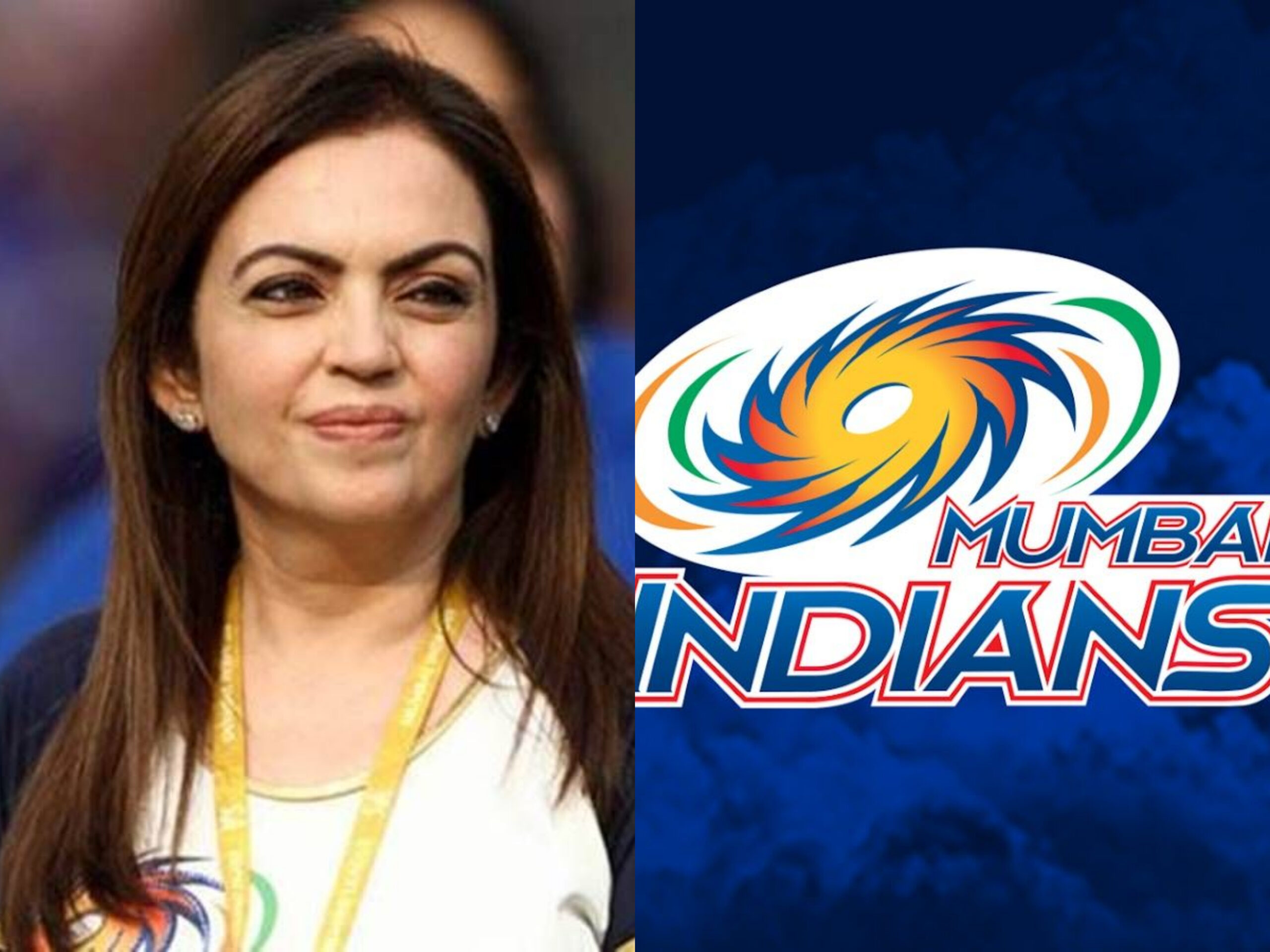 The BCCI recently sold the IPL media rights of the next five-year cycle, which amounted to a staggering Rs 48,390.50 Crore. The TV rights were purchased by Disney Star, while Viacom 18, a subsidiary of Reliance, won the bid for the the digital streaming rights for Rs 20,500 crore.Nita Ambani is a director at Reliance Industries, and also the owner of the IPL team Mumbai Indians.

A complained was filed against Nita Ambani by former MPCA member Sanjeev Gupta, who alleged that she had a conflict of interest considering she now had ownership stakes in both an IPL team as well as its media rights.

On Friday, Vineet Saran, BCCI ethics officer, asked Mumbai Indians owner Nita Ambani to file a written response to the conflict of interest allegations levelled against her by Gupta. Saran, who was a former Supreme Court judge , replaced D.K. Jain as BCCI ethics and ombudsman. He served a notice to Ambani after receiving the complaint against her from Gupta.

In his order, Saran stated, “You are hereby informed that a complaint has been received by the Ethics Officer of the Board of Control for Cricket in India under rule 39(b) of the rules and regulations of BCCI, regarding certain acts, allegedly constituting “conflict of interest” on your part. You are directed to file your written response to the accompanying complaint on or before 2-9-2022.”

‘Don’t interfere with us, or tell us what to do’ – Sunil Gavaskar’s scathing response to Australia, England’s criticism of IPL
‘Their former cricketers weren’t effective in persuading them’-Mohammad Kaif talks about the reason behind the Windies players not performing for the National Team