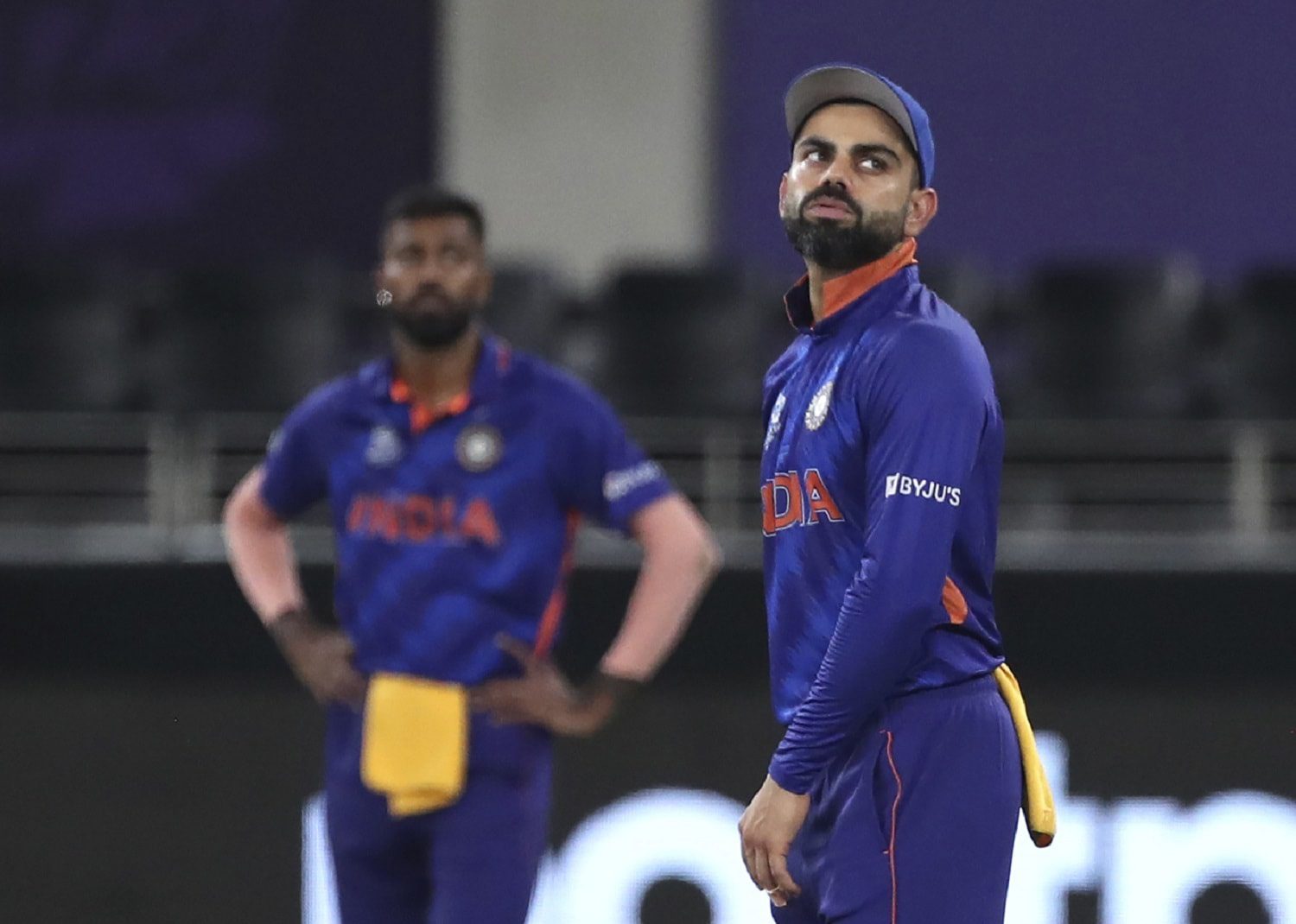 The year 2021 saw a significant amount of cricket being played in the shortest format, with the T20 World Cup making its return after a five-year absence. Speaking on the same trend, the International Cricket Council (ICC) has announced their Twenty20 International XI for 2021, which will be captained by star batter Babar Azam. It may come as a surprise to Indian fans that not a single player from their country was able to get a spot in the ICC’s same-team competition.

The International Cricket Council (ICC) has picked Jos Buttler as the opening batsman, alongside Mohammad Rizwan, who has been on magnificent form throughout 2021. And although Buttler amassed 589 runs in 14 Twenty20 International games at a spectacular average of 65.44, his counterpart, Rizwan, averaged 73 plus in the same format while amassing an incredible 1326 runs. He played a crucial part in Pakistan’s success in the T20 World Cup in 2021.

Babar secured the third spot in this XI by finishing as the top run-scorer in the T20 World Cup 2021 and making a name for himself in the process. A year after reaching new heights in the limited-overs game, Aiden Markram was named to the fourth position. Markram also has a strong record in Test cricket. Mitchell Marsh is the number five player on the list, and he has shown that he is worthy of the faith put in him by being promoted up the order in the T20 World Cup in 2021.

Wanindu Hasaranga has been named in the International Cricket Council’s Twenty20 XI for the year 2021.

The sixth player on the list is David Miller of South Africa, who had a fantastic season last year, scoring 377 runs in 17 games at an average of 47.12. With a breakout year in which he was acknowledged as one of the world’s best spinners, Wanindu Hasaranga earns a position in the XI in the seventh position. In 20 games, he took 36 wickets and scored 196 runs.

Tabraiz Shamsi, the world’s best T20I bowler, is included in the XI, followed by Josh Hazlewood, who secured the next spot. In 2021, Hazlewood took 23 wickets in 15 games, with an average of 16.34 and an economy of 6.87. Both Mustafizur Rahman of Bangladesh and Shaheen Afridi of Pakistan, who bowled with authority in the T20 World Cup in 2021, secured the last two berths.