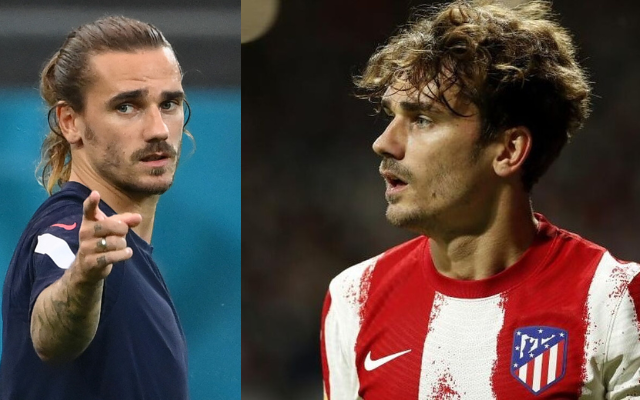 According to a story that was published in the Spanish daily AS, Antoine Griezmann does not want to sign with Athletic Club during the summer transfer window. The French international is keen to continue playing for Atletico Madrid and has expressed his desire to make a permanent transfer back to the Wanda Metropolitano.

Antoine Griezmann was previously considered to be one of the finest players in the world. Many were comparing his achievements to those of Cristiano Ronaldo and Lionel Messi in the context of the competition for the highly coveted Ballon d’Or award. Since making the move to Barcelona from Atletico Madrid in July 2019, the player, who is now 31 years old, has suffered a precipitous drop in his worth.

The French striker struggled to find his footing during his first two seasons with the Blaugrana, and it came as no surprise when Barcelona decided to get rid of him in a loan deal during the summer. Griezmann decided to make a comeback to Atletico Madrid on a loan for the next season in the hopes of reviving his flagging career in time for the 2022 FIFA World Cup.

Griezmann’s lack of consistency continued into the 2021/22 season, as he was only able to score eight goals and provide seven assists in all of his 39 appearances across all competitions. The Colchoneros seek to re-sign Antoine Griezmann from Barcelona on a permanent move during the summer transfer window.

What is in store in Griezmann’s future?

Recent speculation has suggested that Atletico Madrid may spend something in the neighbourhood of €40 million to re-sign the player, who is now 31 years old. A deal including Griezmann and Alvaro Morata, one of Barcelona’s summer targets, was said to be on the table between the two clubs, Barcelona and Atletico Madrid, according to widespread rumors and conjecture.

Nevertheless, Athletic Club emerged as a probable candidate during the summer transfer window to capture Griezmann. Marcelo Bielsa, who is in the running to become the next manager of the Basque team, has shown interest in bringing the Barcelona forward to San Mames. Griezmann, however, does not want to move to Athletic Club since he has his sights set on returning to Atletico Madrid soon.

It will be fascinating to watch whether or not Atletico Madrid and Barcelona continue to negotiate a potential summer move over a permanent deal during the summer transfer window. However, Athletic Club could have to go elsewhere to get a new striker for the first-team squad that they will be assembling in advance of the 2022/23 season.