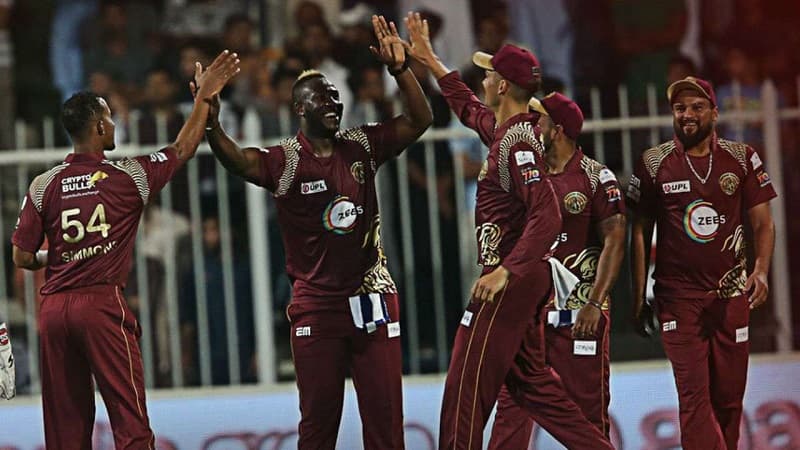 The limited over League of T10 2021-22 Cricket, which will be held in Abu Dhabi this year, is all set to commence from 19th November 2022. The entire series is scheduled to be held at Sheikh Zayed Cricket Stadium, Abu Dhabi. This year is going to be the 5th season of the League. Check Northern Warriors Squad 2021-22 T10 League Season 5.

T10 League comprises of 8 franchise teams amongst which Northern Warriors are one of the participating teams. The format of the game is like any other cricket tournament where teams have to play in a round-robin. There are a total of 35 matches that will be played in this entire tournament. So take a look at the Northern Warriors Squad 2021-22 T10 League Season 5.

Northern warriors have been the most successful team in the 4 years of this tournament. They have achieved 2 titles successfully, first in 2018 and the second one in 2021. In 2018 Northern Warriors faced the finals against Pakhtoons, dominating the match by 22 runs. Then in 2021, they defeated Delhi Bullas with 8 wickets.

Take a look at the stats of their performance in the past.

What is the Northern Warrior Squad 2021?

Here is an entire squad of Northern Warriors, who will be playing in the upcoming series of T10 2021-21.

All hail our Beasty Captain 🙌

Jamaican Batsman, 💥Rovman Powell💥 is all set to lead Northern Warriors at the #AbuDhabiT10 League 5️⃣🚩

What is the Schedule of Northern Warriors 2021?

Here is the entire fixture off the team Northern Warrior that features in the T10 League, this year to be held in Abu Dhabi from 19th November. Check out the details of all matches and timings as well. The timings of all matches mentioned are as per Local time. The finals of the T10 League will be held on 4th December 2021.

To all the Warriors🛡️ out there, the stage is set 🤩 and it’s time to mark you calendar 📆 as the most electrifying ⚡ & action-packed tournament gets underway in few days time ⏳

Tell us in the comments section which Northern Warriors match are you looking forward to the most? pic.twitter.com/ZgrWmwz5Hf