Norwich City Vs Crystal Palace Betting Predictions, Where To Watch?

Norwich City vs Crystal Palace will be a good game between two teams fighting to secure all three points from this game, though the visitors may have a slight edge over the home side. 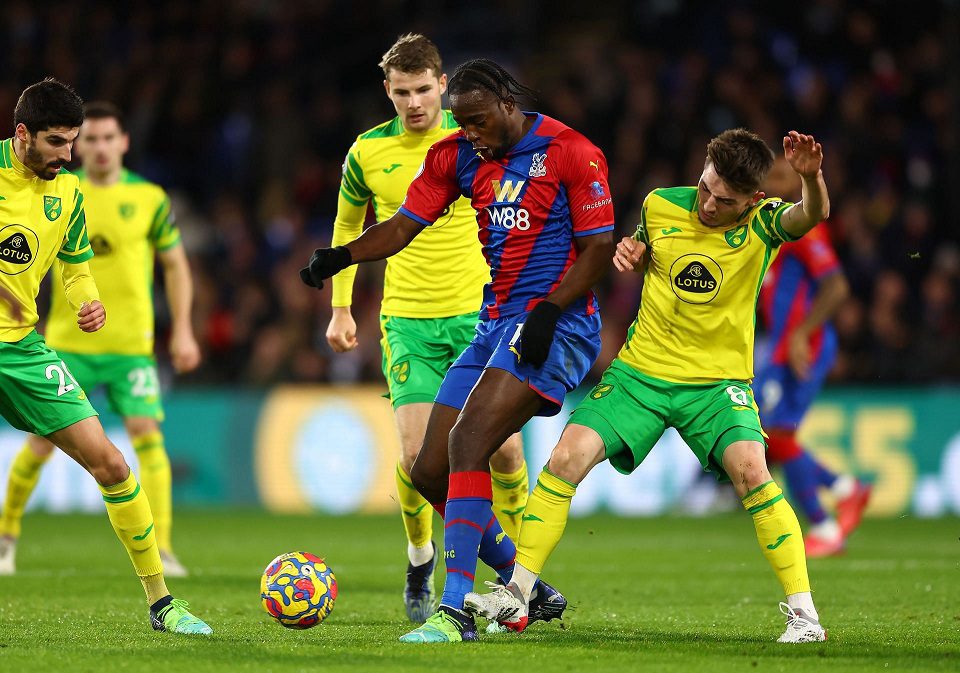 Norwich City vs Crystal Palace, where to watch?

Norwich forward Sargent was forced to withdraw from the team to play Wolves at the last minute owing to sickness. Smith is unsure whether or not Sargent can start in midweek’s game against the Potters. Although the hosts should be able to welcome back Lukas Rupp and Andrew Omobamidele from thigh and back ailments, the absences of Ozan Kabak, Tim Krul, and Jakob Sorensen will be felt.

Due to the absence of 37-year-old Michael McGovern, Angus Gunn is expected to return in goal for the hosts, while Teemu Pukki and Max Aarons should also be included in the starting lineup.

As for Crystal Palace, Wilfried Zaha has been allowed further time off after his achievements with the Ivory Coast at the Africa Cup of Nations, but he is expected to return to the starting lineup on Wednesday night. The return of James Tomkins and James McArthur to full squad training has given Vieira hope. Cheikhou Kouyate would be ruled out for the foreseeable future as he celebrates Senegal’s AFCON championship victory.

Olise will not relinquish his attacking role easily after scoring and assisting against Hartlepool in the FA Cup, but Odsonne Edouard and Jordan Ayew are also prepared to give fresh legs in the final third.

Norwich has seemed to have turned a corner in recent weeks and should be confident in their ability to penetrate this fragile Palace defence on more than one occasion, but the visitors’ attacking ability cannot be doubted. It is believed that the game at Carrow Road will conclude all square, with lots of goalmouth activity, as a result of the emergence of Olise and the anticipated return of Zaha, amongst other things.