Norwich City vs Everton Betting Predictions, Where to watch?

Norwich City vs Everton will be a competitive game between two teams looking for the win. 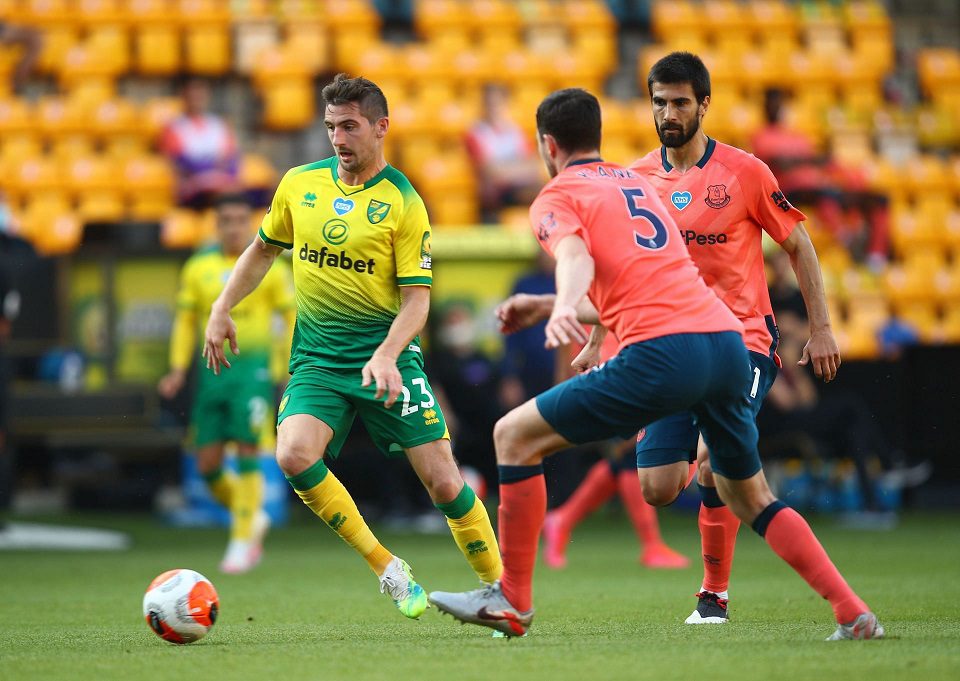 Norwich City vs Everton Where to watch?

Christoph Zimmermann, Lukas Rupp, Mathias Normann, Billy Gilmour, and Andrew Omobamidele will be ruled out for the second time this season due to injury, while Todd Cantwell is still a doubt due to sickness. Following his absence from the last encounter against West Ham due to personal circumstances, Joshua Sargent should be available for selection, and head coach Dean Smith is anticipated to make a few alterations to his starting XI for this match.

With Jakob Sorensen expected to start in central midfield for the Canaries, Sargent may play in the last third of the field with Adam Idah, Milot Rashica, and Teemu Pukki as well.

As for Everton, Tom Davies will miss the game due to injury, while Richarlison, Yerry Mina, Fabian Delph, and Jarrad Branthwaite are all anticipated to be unable to play due to a lack of match preparation time. The Nigerian international Alex Iwobi is also missing owing to his participation in the Africa Cup of Nations, while Lucas Digne has just left the club to join Aston Villa, with Anwar El Ghazi heading in the other way.

Norwich will come to an end to their losing streak at some time, but we are finding it tough to support them in this weekend’s game. Everton have had their issues this season, but the Toffees have a lot of talent, and we anticipate Rafa Benitez’s team to come away with a crucial three points at Goodison Park.