Norwich City Vs Newcastle United, Betting Predictions; Where To Watch? 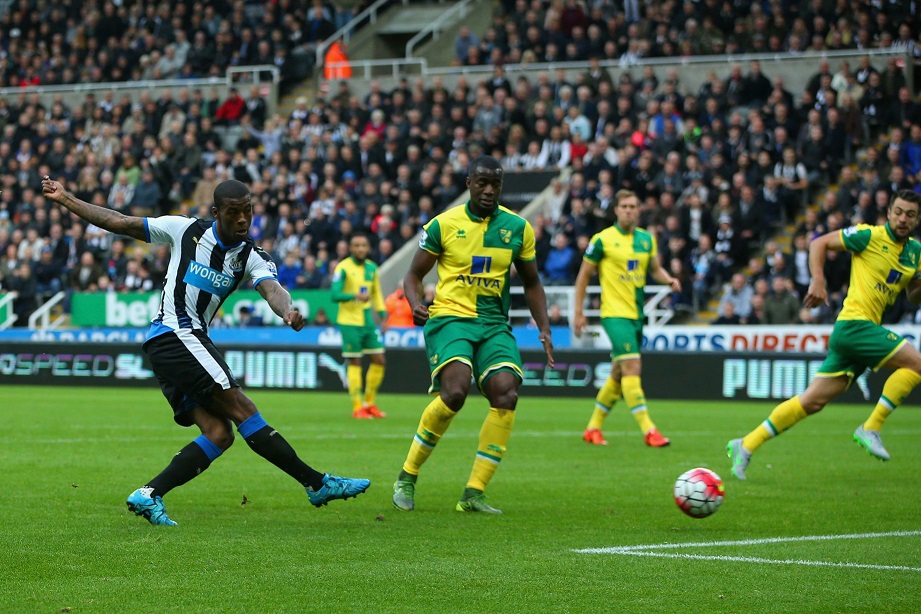 Norwich City vs Newcastle United: Where to watch?

Norwich will be without Adam Idah, Ozan Kabak, Joshua Sargent, and Andrew Omobamidele for the second week in a row due to injury, while Brandon Williams has returned after being ruled ineligible against Manchester United last weekend. Billy Gilmour and Przemyslaw Placheta came off the bench against Manchester United and are both in contention, but it would be surprising if the same starting XI as in the match at Old Trafford was used on Saturday.

Thus, Max Aarons may have to accept a place on the substitutes’ bench once again, with Sam Byram expected to stay at right-back and Kieran Dowell likely to win a berth in the final third of the field once more.

As for Newcastle, Callum Wilson, Isaac Hayden, Jamal Lewis, and Kieran Trippier are all out injured, with Ryan Fraser fighting to be healthy before the season’s finale. Even though Howe is expected to choose a squad that is similar to the one that went to the field against Palace the last time out, there might be a change in attack, with Jacob Murphy perhaps replacing Allan Saint-Maximin.

The likes of Joe Willock are also competing for a place in the side, although Guimaraes was once again outstanding against the Eagles and should maintain his place in the side, while Almiron is also anticipated to retain his position in the final third of the field.

Draws are not a good thing for Norwich at this point in the season, but Newcastle’s solid record makes them a tough team to predict at this point in the campaign. Having said that, Norwich City was outstanding at Old Trafford, and we anticipate the two clubs to split the spoils in a low-scoring draw at Carrow Road on Sunday.