‘Not a coincidence that we reach 200 when Rahul, Rohit, Kohli don’t play’ – India dominates SA, stirs debate on Twitter 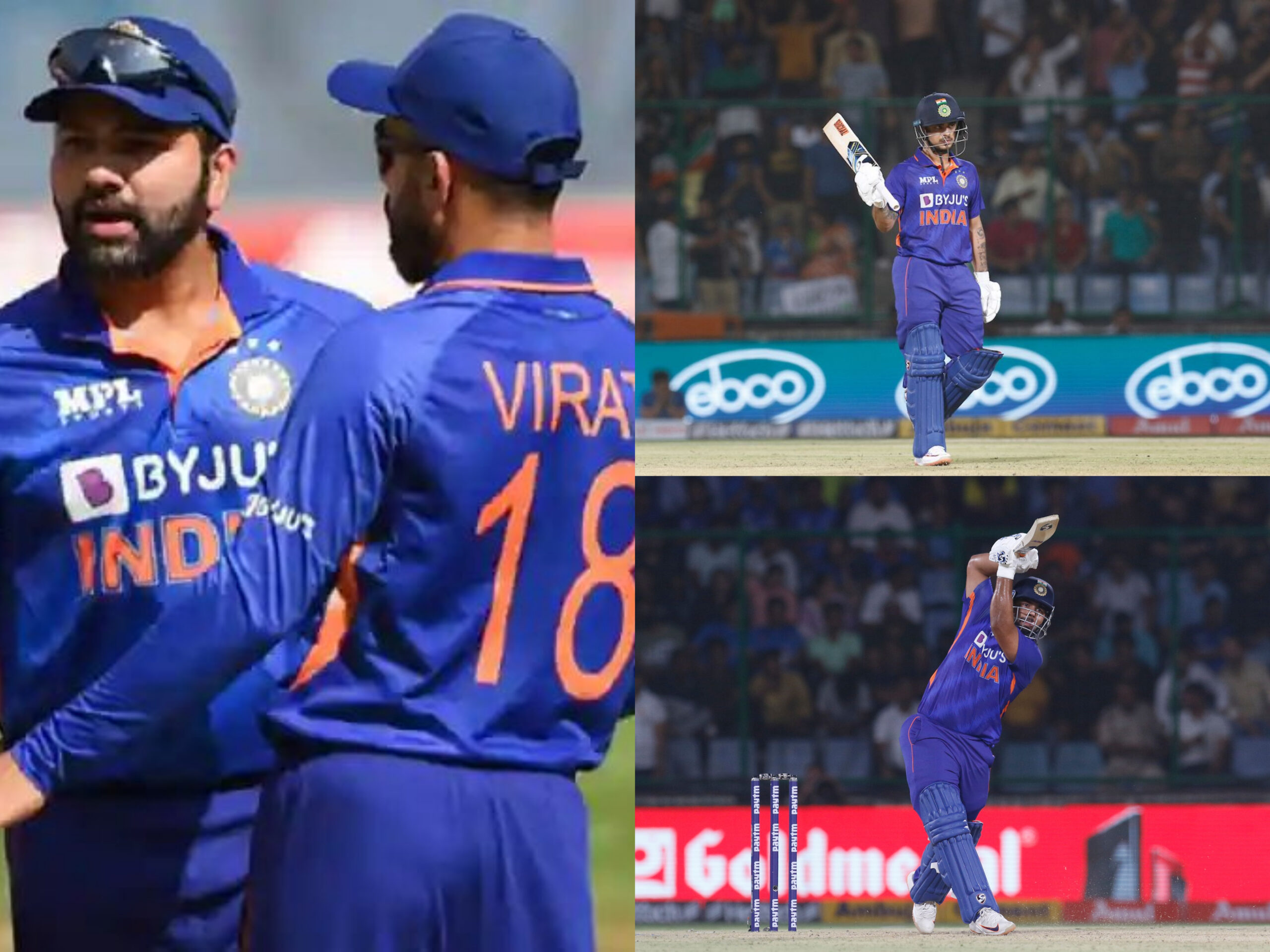 Team India put up a strong performance in the first T20I against South Africa, at the Arun Jaitley Stadium in Delhi. They set the opposition a formidable target of 211 after opting to bat first.

Lots of positives for India from this innings:

Ishan Kishan top-scored for the team with 76 off 48, racking up his fourth T20I fifty in the process. The opening pair of him and Ruturaj Gaikwad thrived; though both came off difficult IPLs, they attacked right from the outset. Quite a bit of luck went their way, with neither able to time the ball just right, but still put on a brisk stand of of 57 off 38 balls. Ruturaj made a quickfire 23(15) before being dismissing in the seventh over.

Contributions came from everyone in the batting order. Shreyas Iyer played a delightful hand too, making a brisk start before slowing down slightly toward the end, hitting 36 off 27 balls. Stand-in skipper Rishabh Pant hit 29(16) as well.

Perhaps the most exciting was Hardik’s Pandya destructive finish. Making a comeback to the national side after nearly a year, he bludgeoned 31 off 11 balls to carry India’s total over 200.

Cricket Twitter was elated by the team’s performance, with many even questioning whether the trio of Rohit Sharma, Virat Kohli and KL Rahul would manage to fit back into the side. Rohit and Kohli were both rested ahead of the series, while Rahul, who was slated to lead the team, dropped out of the series yesterday with an injury.

Sorry for this #HotTake but I think India are better off without Virat for the T20 World Cup. They can even do without Rohit the batter, to be honest, but maybe not Rohit the captain…. #INDvSA

Would a top-order of Rahul, Rohit, Kohli have made 211 on this wicket? I seriously, seriously doubt. That's a superb batting performance and as good an evidence as any that a side like this may not necessarily fare poorer on tough wickets without the 'big guns'. #INDvsSA

Amen. Not a coincidence that we reach 200 when KL/Rohit/Kohli don’t play https://t.co/CQMbkdkABW

Our batting line up looking better without Rohit Kohli 🥺🥺

Rohit, kohli, kl are missed a wonderful chance to statpad on this pitch..