Nottingham Forest vs Leicester City will favour the current FA Cup holders, though the home side can surely cause an upset as they showcased in the last round against Arsenal. 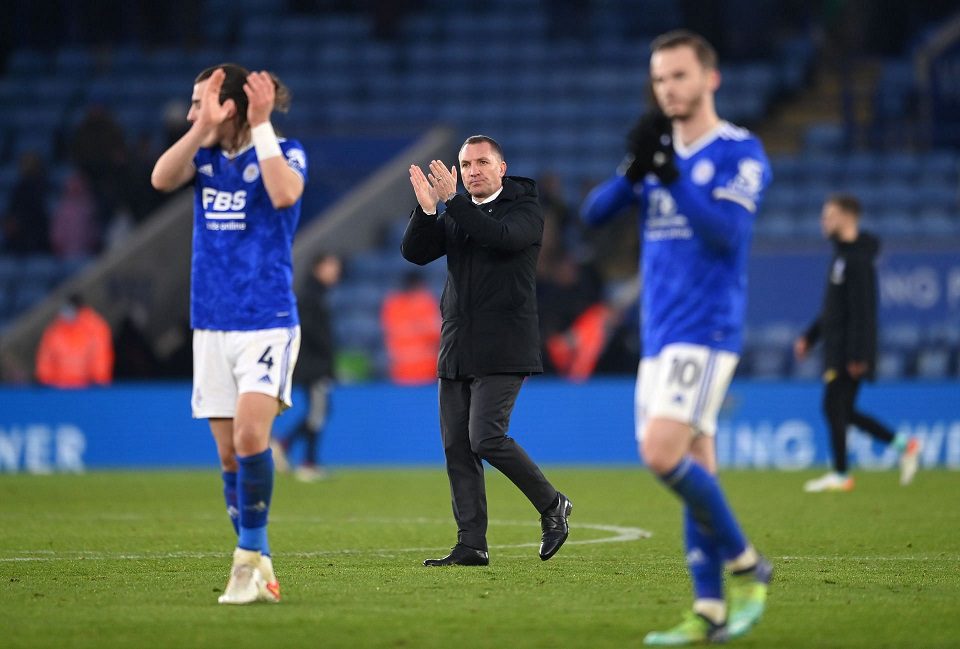 Nottingham Forest vs Leicester City where to watch?

With Grabban expected to be out for at least a month, Davis should be allowed to replace him in the attack ahead of new signing Sam Surridge. The fact that Tobias Figueiredo and Cafu are alternatives in defence and midfield suggests that Cooper may make a few changes even though he is anticipated to pick a strong lineup on Sunday. As a result of his limited playing time for Dijon during the first half of the season, Jonathan Panzo is likely to be called just to the substitutes’ bench.

Prior to a hectic time, Rodgers will most likely strive to find a balance while choosing the starting XI for his Leicester City side this weekend. In preparation for a crucial double-header next week, Boubakary Soumare might replace Youri Tielemans, while Jannik Vestergaard, Marc Albrighton, and Ayoze Perez will all be evaluated for recalls.

Despite the fact that Jamie Vardy is still out with a hamstring injury, Danny Ward, the club’s second-choice goalkeeper, might get the nod in goal ahead of Kasper Schmeichel.

The desire to win local bragging rights will be strong among both clubs, and we anticipate a high-octane duel between two teams with aspirations to develop over the second half of the season. Despite the fact that Forest should be more than capable of competing with their higher-league neighbours, we believe that Leicester has a chance to win this match by the odd goal in three.