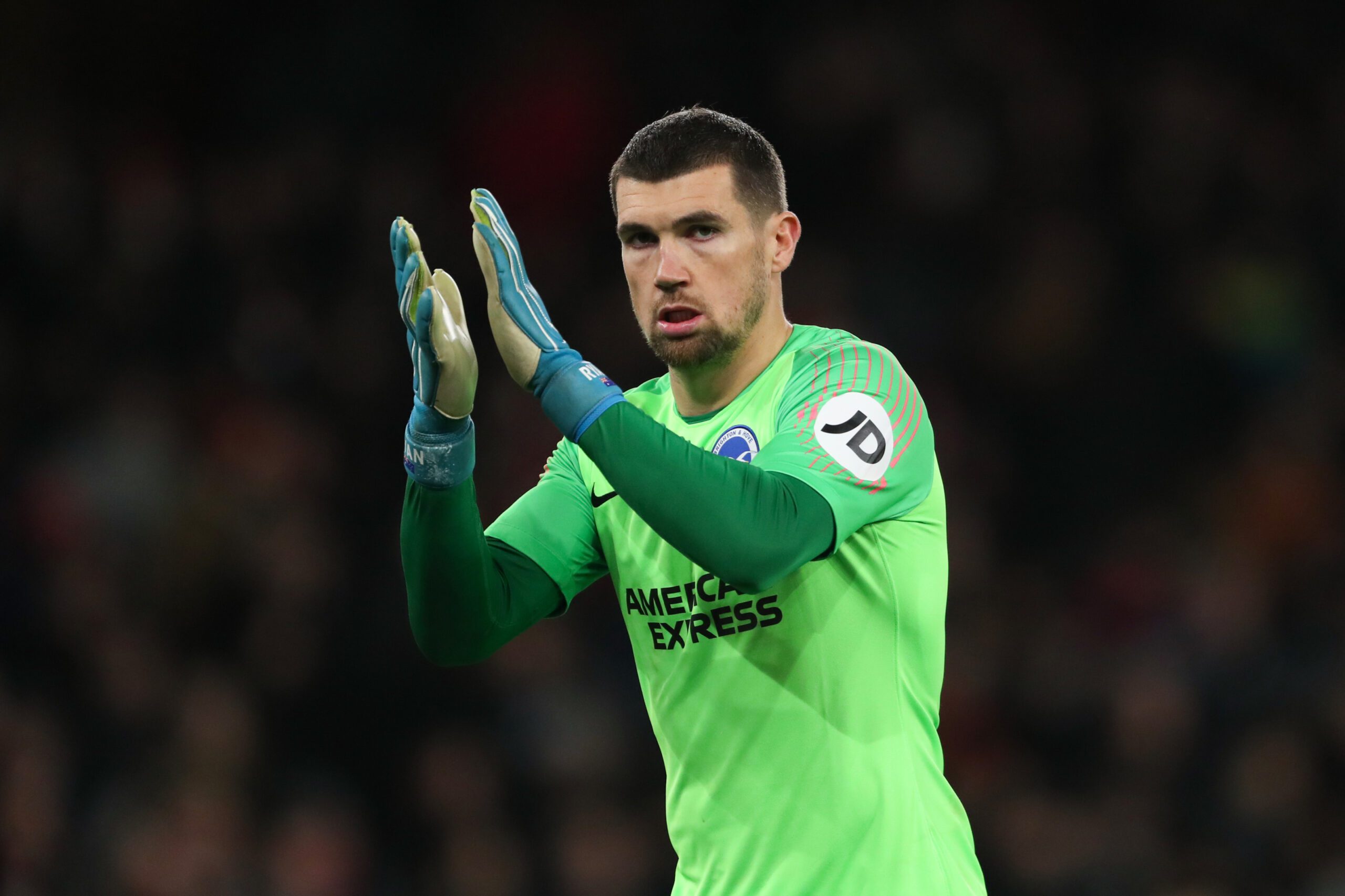 Oman vs Australia: Oman will take on Australia in the Third Round Group B of Asia World Cup Qualifiers 2022 on Tuesday, 1st February 2022 at the Sultan Qaboos Sports Complex.

Oman have struggled in the third round of the qualifiers as they are currently placed at the fourth spot in the standings seven points short of the third-placed Australian side. They have grabbed just two wins in seven games while losing four and drawing one. Oman are now coming into this match on the back of a 1-0 defeat to Saudi Arabia.

On the other hand, Australia have had a decent run so far in the qualifiers as they find themselves standing at the third position in the points table with 14 points in seven matches. They have won four games while drawing two and losing one. They are unbeaten in their last three games with the most recent one being a 4-0 win over Vietnam.

Oman vs Australia Head to Head

Oman and Australia have been up against each other on 10 occasions with Australia coming out as a better side. Oman have managed to win only one game whereas Australia have grabbed six victories. They last faced each other in the reverse fixture last year where Australia came out on top with a 3-1 win.

The match between Oman and Australia will not be streamed live in India.