Osasuna Vs Getafe, Betting Predictions; Where To Watch? 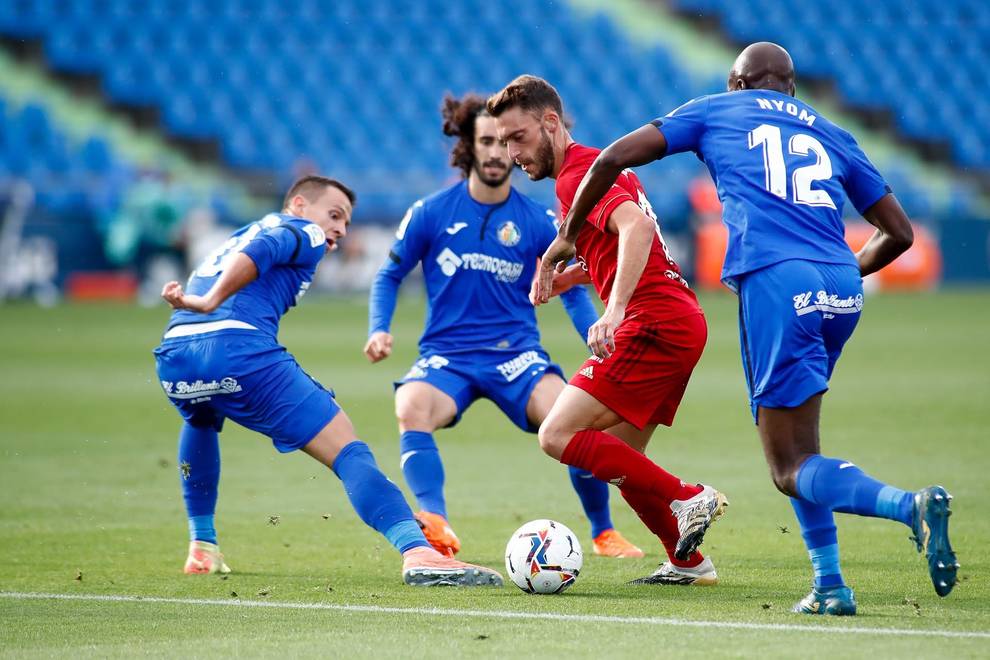 Osasuna vs Getafe: Where to watch?

Getafe, on the other hand, has its own offensive star in the form of striker Enes Unal, who has scored 15 goals in La Liga so far this season. Borja Mayoral, who has scored six goals since joining on loan from Roma in January, and who scored a key brace in their victory away at Celta Vigo, should be able to partner him in the starting lineup.

Because centre-back Stefan Mitrovic was not included in the team for the previous match, midfielder Okay Yokuslu retained his spot in the back three, and the Turkish international might be called upon to play with Jorge Cuenca and Djene Dakonam after the completion of a clean sheet.

The two sides are evenly matched in terms of talent and ability to cause worries for one another, but we are leaning towards a home win in this one. We would not be shocked if Budimir and Unal both found the back of the net for their respective teams, giving Arrasate’s men a little advantage due to home advantage and the need for a victory in their effort to finish in the top half of the league standings.