Osasuna Vs Sevilla Betting Predictions, Where To Watch?

Osasuna Vs Sevilla will be a game between two teams wanting to win this match and climb up the points table, with the ambitions of doing more this season. 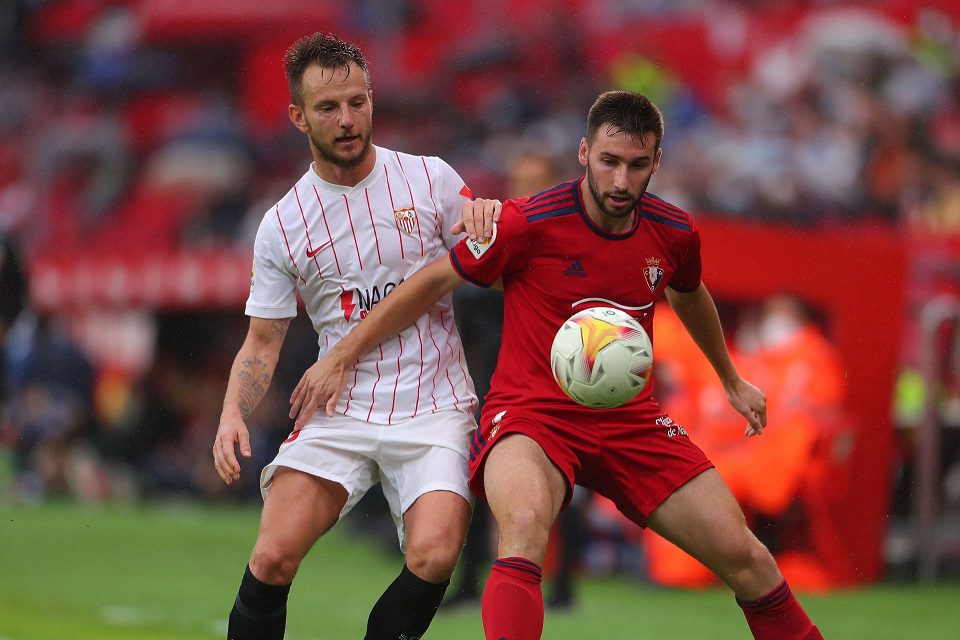 Osasuna vs Sevilla where to watch?

Due to a ban, Nacho Vidal will be unable to play for Osasuna this weekend and Oier will also be out, as will Lucas Torro, Aridane Hernandez, and Jesus Areso due to injuries. In the 2-0 victory against Granada, Kike came off the bench to score, but Ante Budimir and Ezequiel Avila are expected to keep their places in attack. Ruben Garcia and Darko Brasanac are set to play wide roles in the home team’s starting line-up for the foreseeable future.

With regard to Sevilla, new signing Corona will miss the match with a calf problem, while Alejandro Gomez, Thomas Delaney, Suso, Erik Lamela, and Jesus Navas are also out with injuries. Both Martial and Rafa Mir are anticipated to play in the last third of the field, while Lucas Ocampos is also slated to start.

Oliver Torres and Jules Kounde are both expected to return to the starting line-up, with Kounde expected to play in the heart of the defence. Following their participation in the Africa Cup of Nations, Bono, Youssef En-Nesyri, and Munir El Haddadi should also be available for Sevilla.

If Sevilla wants to maintain pace with Real Madrid, they must win every game they play, and we anticipate the visitors to come away with a victory today. Osasuna deserves a lot of credit for their continued success so far this season, but Sevilla has been outstanding this season, and we expect them to take all three points on Saturday against Real Madrid.