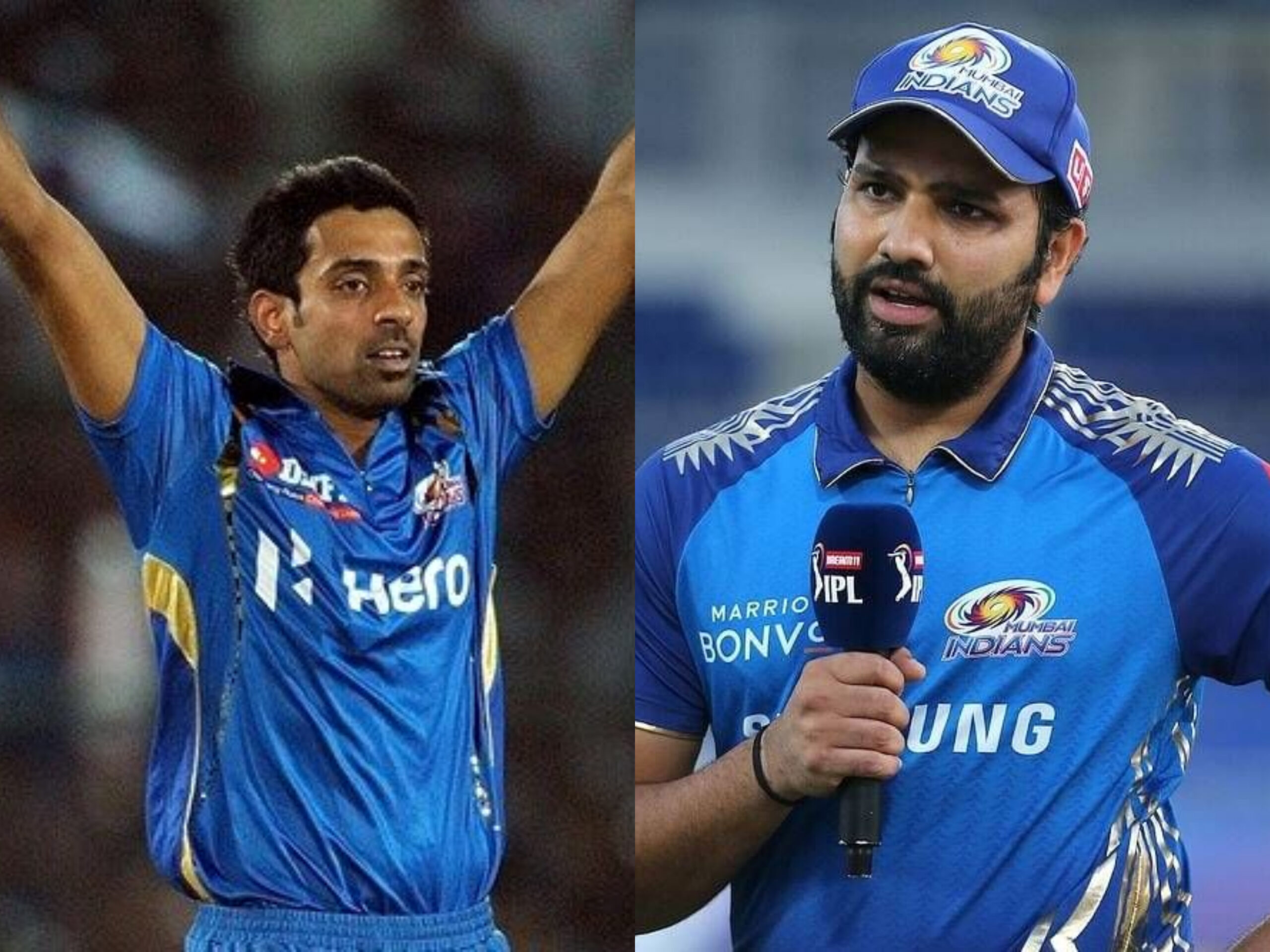 Pacer Dhawal Kulkarni is set to join the Mumbai Indians’ squad by the end of the month, according to a report by TOI. MI are struggling to find their feet this season after the mega-auction, and are still searching for their first win after six straight defeats, their longest ever losing streak.

Dhawal Kulkarni has been part of MI’s unit before. He was acquired by the franchise ahead of IPL 2020 for 75 lakhs, but played only two games since. The 33-year-old went unsold at the auction this year, and is now part of the Star Sports Hindi commentary team.

“MI skipper Rohit Sharma was keen on adding Kulkarni to strengthen their pace attack,” TOI quoted their source. “Being from Mumbai, he’s aware of how to bowl in Mumbai and Pune, where IPL-15 is being held.”

So far, Kulkarni has taken 86 wickets across 92 IPL matches,  having played for the Mumbai Indians, Rajasthan Royals and the now defunct Gujarat Lions. Murugan Ashwin has been the leading wicket taker so far, with six wickets in six games averaging 23. But the pace unit has struggled, with Jasprit Bumrah unable to make the kind of impact he would’ve liked. MI’s (and India’s) spearhead has only four wickets from six games.

MI’s fast-bowling has been their primary concern during their winless 2022 season. Without Jofra Archer, on whom they spent 8 crore at the auction, the other bowlers haven’t been able to provide support for Jasprit Bumrah. England fast-bowler Tymal Mills has been expensive, while domestic recruits Jaydev Unadkat and Basil Thampi have nine wickets in eight games between them but have conceded an economy rate of 8.3 and 9.5 respectively.