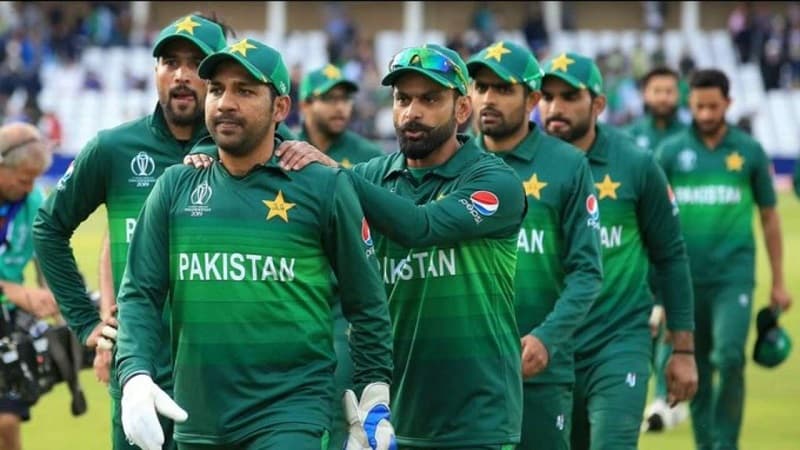 Pakistan cricket team is one of the powerful teams and are been doing well in all their three format matches that to again and again over the years as the team format changes the structure of fees keeps changing of different cricket authorities. Check Pakistan Cricket Players Salary 2021-22, Rules, Central Contract, Highest-Paid Cricketers And Wages.

However, due to the COVID-19 situation, many of the cricket player’s salaries were not on time. But, according to the results, it is said that they will receive the same match fees when they will represent Pakistan. However, the Pakistan Cricket Board (PCB) announced that the Pakistan cricketer’s salary is based on the newly released central contract 2021-22.

Also, the Pakistani board is confused due to the lack of matches being played in Pakistan, whereas the Pakistani players are often left in the shadows of other higher-profile Asian cricketers. The Pakistani Cricket Board has recently announced the central contracts to its pool of players for the 2021-22 edition. However, the central contract has been divided into 4 categories. The top players include limited-overs captain Babar Azam, Hasan Ali, Mohammad Rizwan, and Shaheen Afridi, have been given category A.

There is a salary hike of 25% from all the players of A, B, C, and Emerging Category grades. Here, is the complete list of Pakistan Cricketers Salary for the 2021/22 season.

Category A: Rs 1 million per month

Category B: Rs 0.75 million per month

However, category A is the most lucrative one. The players in this category are proven performers and have constantly been bringing laurels to the nation. A total of six players has been awarded this contract.

Then, in Category B players. These players take home the second most handsome salary home. They are given a monthly pay of Rs 350,000 and, they receive monthly bonuses and also get their due match fees.

Similarly, in category C the players are the ones who are just hanging by a thread in the Pakistani cricketing layers. These players take in Rs 198,000 as their monthly salary and plus the extra salary as win bonus and match fees.

Champions League Prize Money 2022: How Much Does UCL Winner Get?