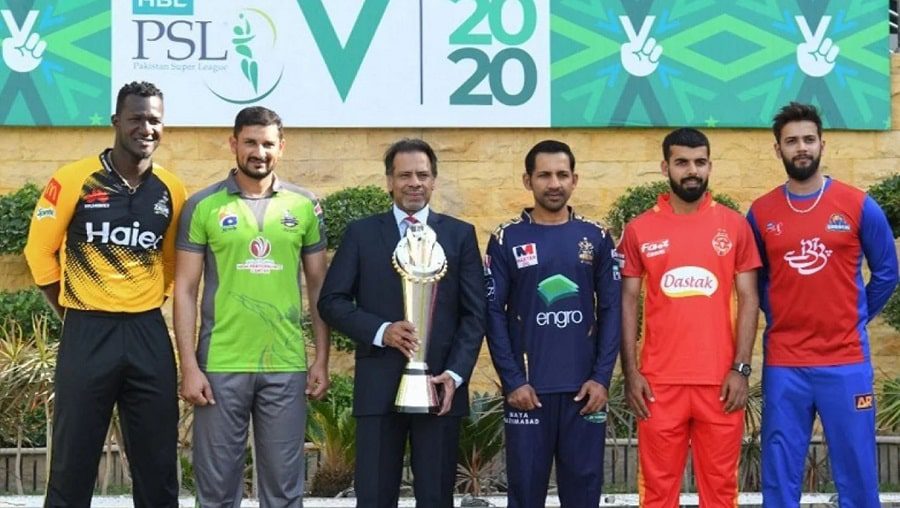 The Pakistan Super League is a famous Twenty20 cricket tournament; played during February and March of each year by six teams representing six different cities in Pakistan, and all the matches are played in a double round-robin format. The PSL was established on 9th September 2015 with five teams and now comprises six teams. The league is organized and run by the Pakistan Cricket Board (PCB and since its inaugural in the year 2016; the Pakistan Super League took place in the United Arab Emirates but the PSL 2021 was held in entire Pakistan.

The PSL 2021 was played on February 20, 2021. The tournament was marked, only as the second time that the entire tournament is being played entirely in Pakistan. However, even after the COVID restrictions, Pakistan Cricket Board (PCB) has done an admirable job getting itself for a tournament of such a high scale.

PSL 2021 was all set to kick off from February 20 with Karachi Kings taking on Quetta Gladiators at Karachi’s National Stadium. However, ahead of the Pakistan Super League season 7, here are the PSL winners & runners-up list.

The prize money of PSL is decided by Pakistan Cricket Board (PCB) and Pakistan Super League (PSL) governing councils. However, the first season of the tournament was successful and in the hope to make it big, the PSL prize money has also been increased.

PSL 2021 prize money details have been declared by the PCB and however, all the fans and players would be delighted to know that the total prize money of Pakistan Super League is increased. Whereas, they have decided to increase the total PSL prize money to $3.5 million.