Pakistan vs West Indies will be a great game yet again, though the hosts are the favourites. 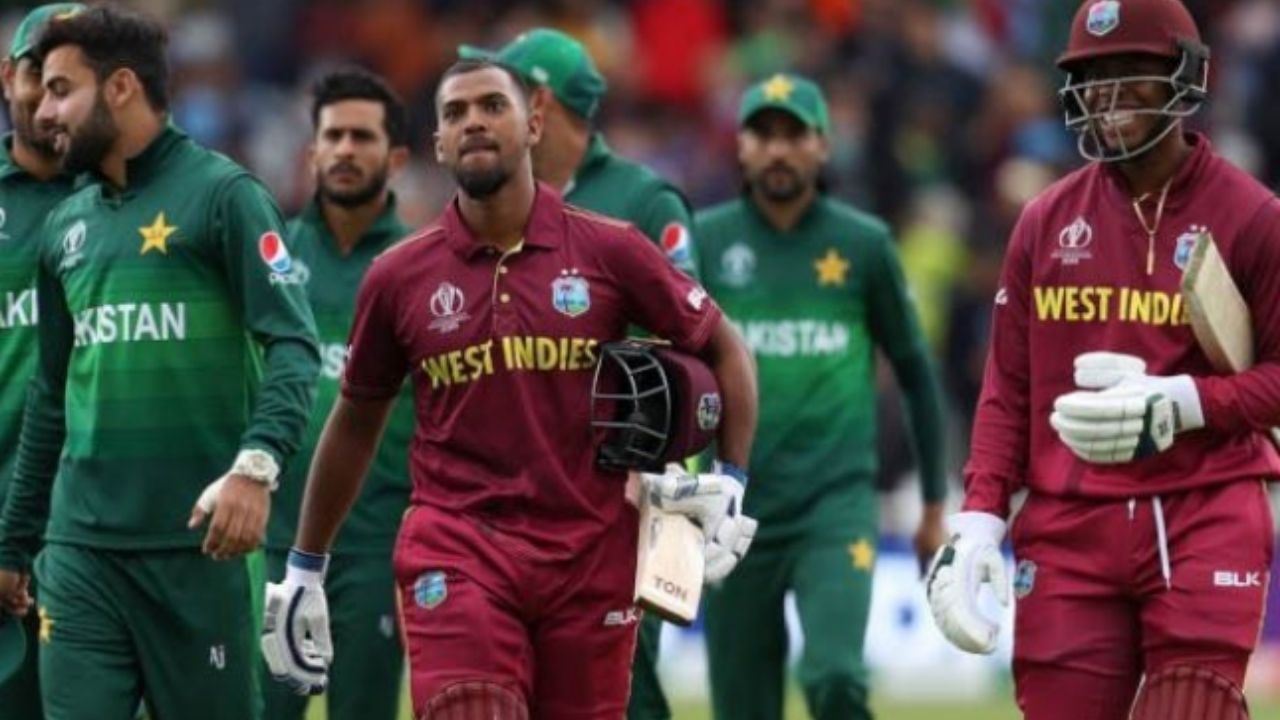 Pakistan vs West Indies 2nd T20I Where To Watch?

Mohammad Rizwan (78) and Haider Ali (68) assisted them in laying a solid platform, while Mohammad Nawaz struck 30 off just 10 balls to help his team reach 200 in the final phase of the match.

Mohammad Wasim Jr. and Shadab Khan each took four and three wickets respectively as they reduced the West Indies to 137. Hence, the Windies slipped to a 63 runs defeat.

Because of the massive score made by the hosts, the bowlers were unable to pick up regular wickets as a result of their struggles. Romario Shepherd was successful with two scalps in the end.

Shai Hope was the highest-scoring batsman with 31, but the other batters were unable to contribute as they only managed to score 137 runs in pursuit of the 201-run target set by Pakistan. With a pacer out for the second game, it’s possible that the West Indies may go with a spinner.

Pakistan seems to be in good shape on paper, and with their winning momentum in their favour, they should be able to wrap up the series with one game left to play.