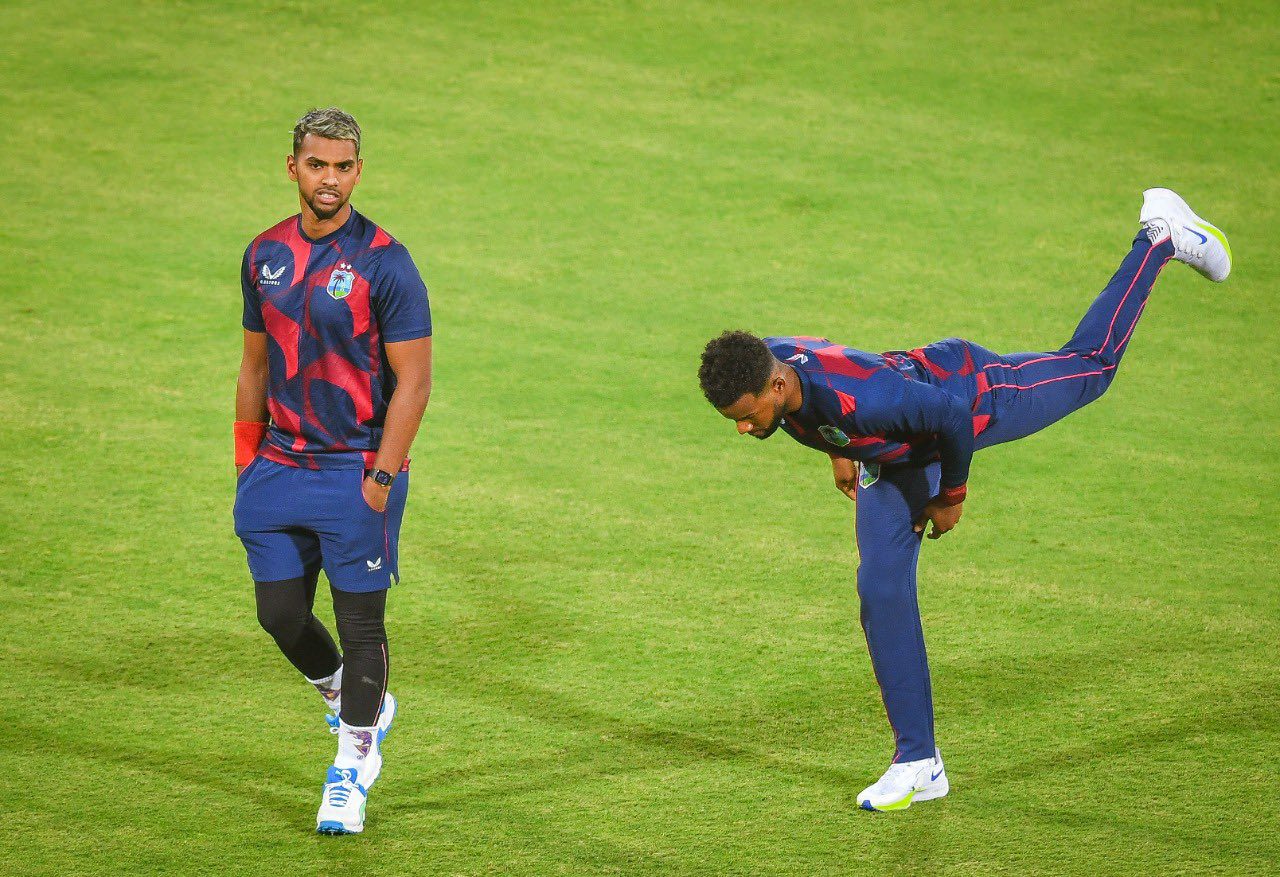 Pakistan are going through a dream run in the shorter format of the game as they come into this encounter after a semi-final finish in the T20 World Cup 2021 followed by a 3-0 whitewash over the mighty Bangladesh team away from home. They have shown immense growth over the last few years and have ticked all the boxes coming into this game.

On the other hand, West Indies, who are known for their exploits in the T20s have performed way below their standards recently as they were ruled out of the T20 World Cup 2021 in the group stages. They need to get back to the way they are known for which might prove to be difficult as they will be without their captain Kieron Pollard, who will miss the series owing to injury.

Pakistan have dominated the proceedings against the West Indies winning 12 of the 18 games played between them while the Windies have managed only three victories. They last met in August 2021 where the match was unfortunately abandoned midway due to rains.

The wicket at the National Stadium provides assistance to both aspects of the game. Batting might be easier in the initial stages as the ball will come nicely onto the bat whereas the spinners will find a decent amount of turn as the game progresses. The team winning the toss would prefer to bat first.

The weather in Karachi is expected to be clear without any chances of rain. The temperature at the venue will hover around 26 degrees celsius.

There is no doubt that Pakistan starts as an overwhelming favourite to win this encounter against the West Indies. They are lethal in T20 cricket especially in home conditions but can’t take West Indies lightly who are known for their unpredictable cricket.

The match between Pakistan and West Indies will be streamed live in India on the Sony Sports network and Sony LIV.