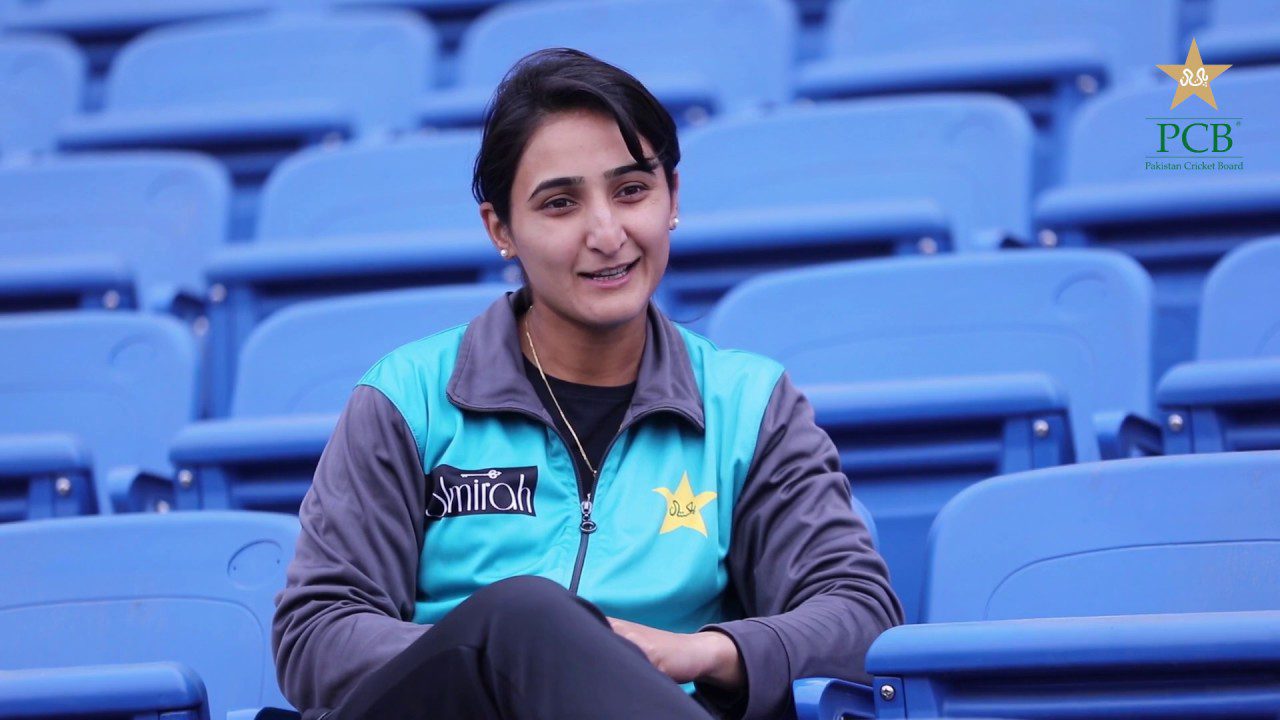 Pakistan Women vs South Africa Women: Pakistan will be up against South Africa, playing the 9th match of ICC Women’s World Cup against each other on Friday, 11th March at the Bay Oval Stadium.

Pakistan played their previous match against Australia where they lost the game by 7 wickets. Aliya Riaz played a good knock scoring 53 off 109 and Bismah Maroof scored 78 of 122. Omaima Sohail got 2 wickets.

South Africa played their last game against Bangladesh where they won by 32 runs. Marizanne Kapp played her part, scoring 42 of 45 and Laura Wolvaardt scored 41 of 52. Ayabonga Khaka earned 4 wickets.

In their previous encounter against each other, both the teams have faced each other on 18 occasions in which South Africa has won 11 games and Pakistan has won 7 games.

The pitch has been pretty balanced. The ball will hold nicely and the batters can drive for a few shots so batting first will be a good decision. The venue is favorable for both pacers and spinners.

It is a clear day in New Zealand so there are no chances of rain interruption during the match.

South African women are likely to win the game easily. They have a well-balanced side with a mix of both good batters as well as bowlers. Pakistan will have to try a lot harder if they want to grab the win.

The match between Pakistan Women vs South African Women will be streamed live in India on the Star Sports channels and Hotstar App.