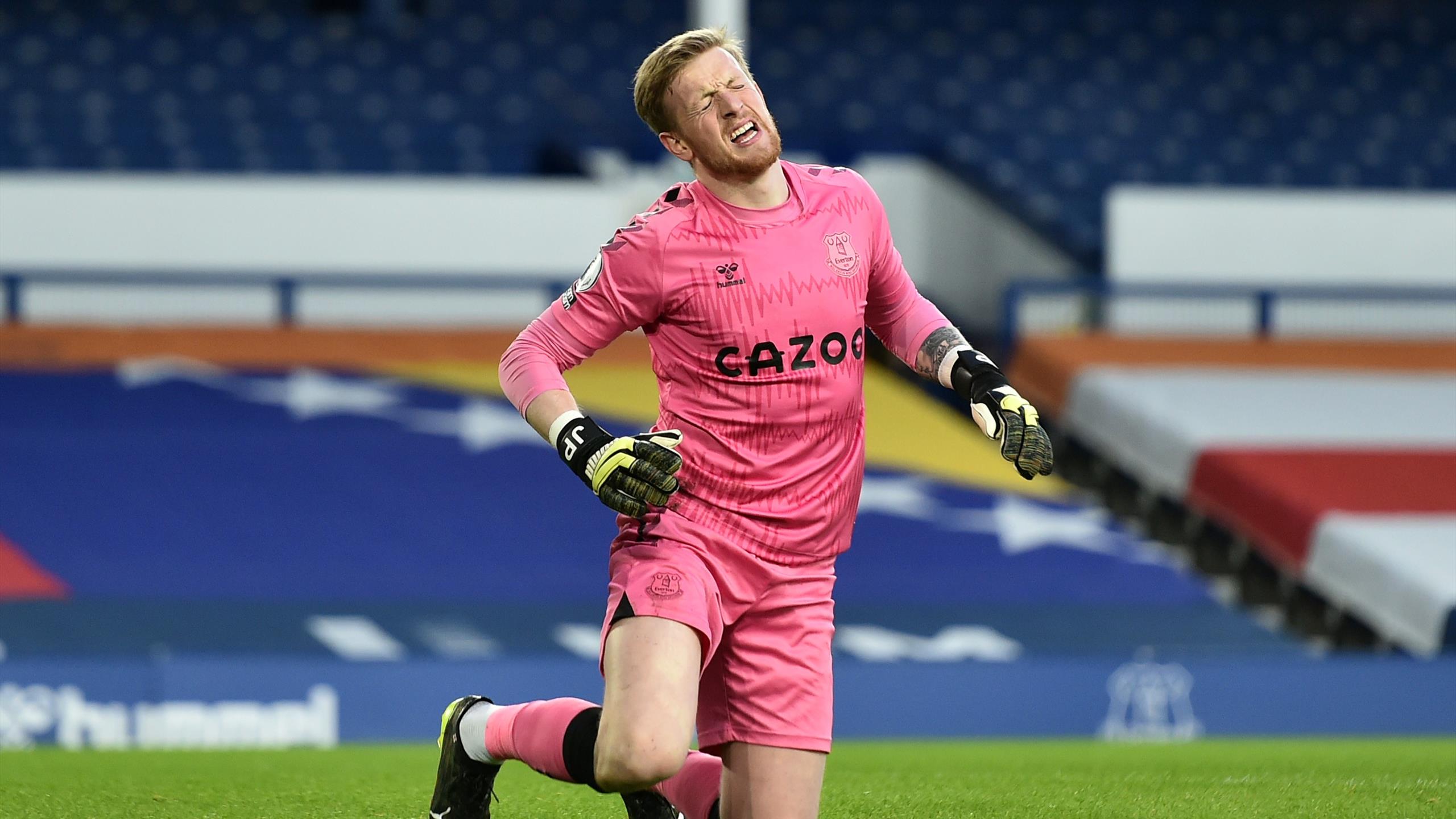 Palmeiras vs Al Ahly SC: In the first semifinals of the FIFA Club World Cup, Palmeiras are all set to face Al Ahly SC at Al Nahyan Stadium. Both teams laboured to win their previous game and will look to improve their performance on Tuesday.

In the quarterfinals, Al Ahly SC faced Monterrey and registered a 1-0 victory. Though Al Ahly SC emerged victoriously, it was a tough game. Monterrey had dominated the game with 19 shots whereas Al Ahly had only nine shots to their name. Mohamed Hany scored the goal in the 53rd minute to advance into the next round.

On the other hand, Palmeiras have directly entered the final four of the competition along with Chelsea. Palmeiras are on a great run across all the competitions with four wins and a draw in their last five fixtures.

Both teams have played just one game and Palmeiras registered the victory in that game.

Palmeiras: Palmeiras have no injury concerns ahead of the game.

The Brazilian outfit is a favorite side going into the fixture. Palmeiras and Al Ahly SC registered victories in their previous games but it does not paint a great picture. We predict Palmeiras to win the closely contested game.

The selected games of FIFA Club World Cup will be streamed on Voot as VIACOM 18 have bought the streaming rights.