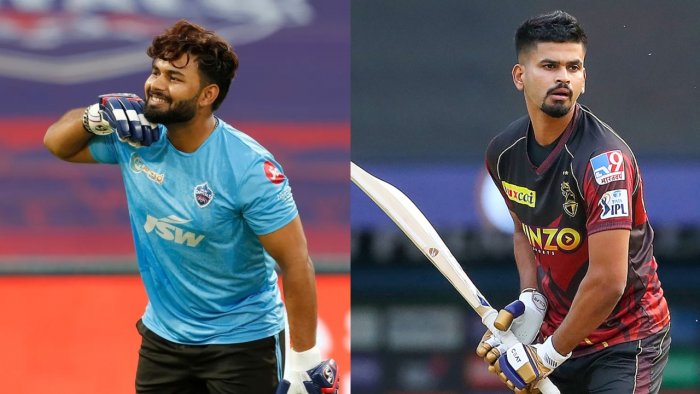 Indian cricket’s future is in safe hands now especially after seeing the likes of Rishabh Pant, Shreyas Iyer, Ishan Kishan, Shubman Gill and others rising through their ranks in a bid to shine at the highest level for the national cricket team.

The young stars have always performed pretty well whenever they have been given an opportunity to play for the Indian cricket team. Among the aforementioned players, Rishabh Pant and Shreyas Iyer are the only players who played all three formats for India.

On the other hand, Shreyas Iyer has the most fifty-plus scores for India this year. Earlier, Iyer edged past Shikhar Dhawan to become the leading run-scorer for Team India in ODIs in 2022.

Pant and Iyer were part of the two-match Test series against Bangladesh recently. Rishabh Pant scored a quickfire 45 off 44 in the first innings of the first Test in Chattogram where he struck six fours and two sixes.

Pant and Iyer are future legends of Indian cricket

The future is slowing taking over https://t.co/dmPQRLApDB

Iyer finished 2022 with most runs in ODIs for India

“I am actually very lucky that I share dressing room with them” – Suryakumar Yadav opens up on his rapport with Kohli, Rohit
“Next big thing in Australian cricket” – Twitter reacts after Cameron Green bags his first fifer in Test cricket