PAOK Vs Gent, Betting Predictions; Where To Watch? 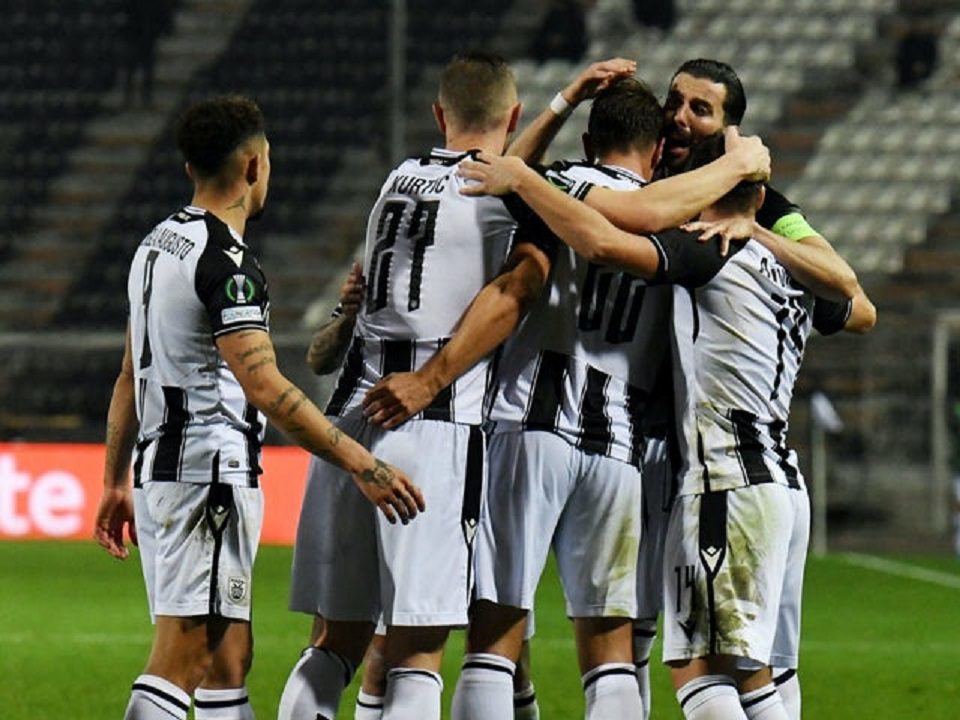 PAOK vs Gent, where to watch?

ACL injury has kept PAOK’s star forward Nelson Oliveira on the sidelines since August of last year; winger Alexandru Mitrita is also out with an ankle ailment. When it comes to starting with a lone striker, Lucescu will have to select between Malmo loanee Antonio Colak and English-born forward Chuba Akpom. The former began in the team’s 2-0 league victory over Lamia last weekend, but the latter is more likely to receive the nod on Thursday night.

As previously stated, Kurtic and Theocharis Tsigaras are expected to start in centre-midfield, while either Vieirinha or Sidcley is expected to start at left-back, joining Eleftherios Lyratzis, Sverrir Ingi Ingason, and Jose Angel Crespo in the starting lineup.

Gent’s lone injury issue at the moment is that of striker Gianni Bruno, who is dealing with a muscular ailment. Tarik Tissoudali and Laurent Depoitre are expected to start upfront for Vanhaezebrouck, who are looking to build on their 3-0 win over Club Brugge in the second leg of their Belgian Cup semi-final last week. The latter has scored 14 goals in 25 appearances across all competitions so far this season, with the former having scored 14 goals in 25 appearances across all competitions.

While the Russian invasion of his nation continues, Ukrainian Roman Bezus is ready to play, and the 31-year old might be granted a starting job in an advanced midfield role ahead of either Vadis Odjidja-Ofoe or Andrew Hjulsager.

PAOK will be eager to take advantage of the home advantage in the first leg, but they will be mindful of the danger that Gent will represent in the final third. It’s going to be a tight encounter in Greece, and with nothing separating these two clubs, a score tie may be on the cards.