Paraguay vs Uruguay will be a great game between two age-old rivals, who will want to ensure that they win this upcoming fixture and build some momentum. 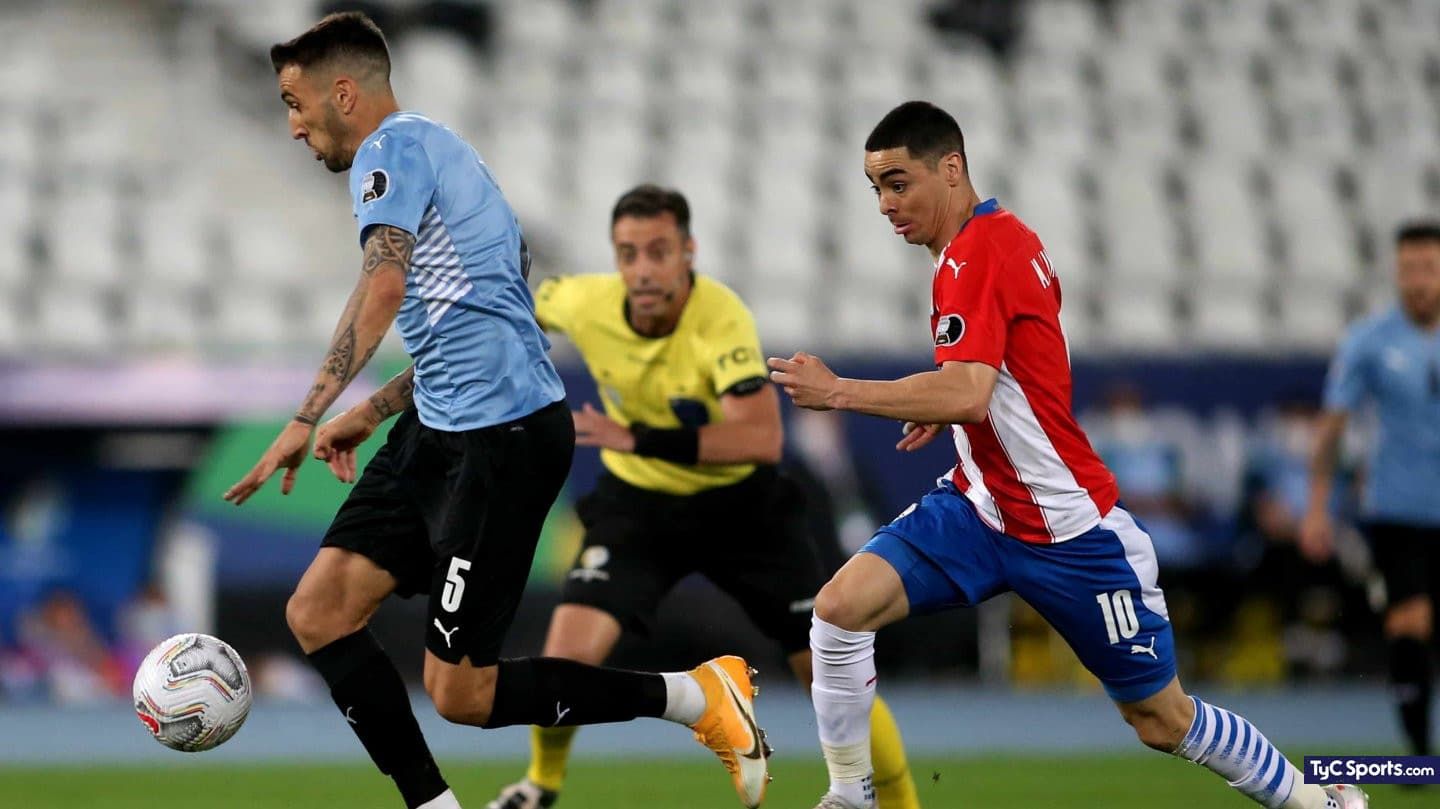 Paraguay vs Uruguay where to watch?

Due to injuries, the Paraguayan trio of Omar Alderete, Andres Cubas, and Kaku was not included in Schelotto’s 29-man roster. Following his ejection from the match against Colombia, defensive midfielder Cubas is already banned, thus Jorge Morel might be given the nod to play alongside Mathias Villasanti and Miguel Almiron in the centre of the pitch instead.

Antonio Sanabria is anticipated to start at the head of the line, with wingers Matias Rojas and Braian Samudio assisting in the attack.

Likewise, Uruguay will be missing experienced goalkeeper Fernando Muslera as he continues his recovery from an ACL injury, thus Martin Campana, the only previously-capped goalkeeper in Alonso’s team, is expected to start between the posts. Nahitan Nandez (knock) and Lucas Torreira (COVID-19) are also out, although the visitors will be able to welcome back Edinson Cavani from Manchester United, as well as Darwin Nunez and Giorgian De Arrascaeta, who were also out during the last international break due to injuries.

While Cavani and Nunez are likely to start upfront with Luis Suarez, De Arrascaeta may be forced to settle for a spot on the replacements’ bench, with Rodrigo Bentancur, Federico Valverde, and Matias Vecino all expected to start in central midfield.

Both countries will be anxious to get back on track on Thursday and increase their chances of finishing in the top four. When it comes to scoring chances, Uruguay has an obvious advantage over Paraguay with players like Cavani, Suarez, and Nunez all potentially available to play. This is in sharp contrast to Paraguay, which has struggled to find consistency in front of goal. Because of this, the visitors should have the advantage in the final third, allowing them to secure all three points.