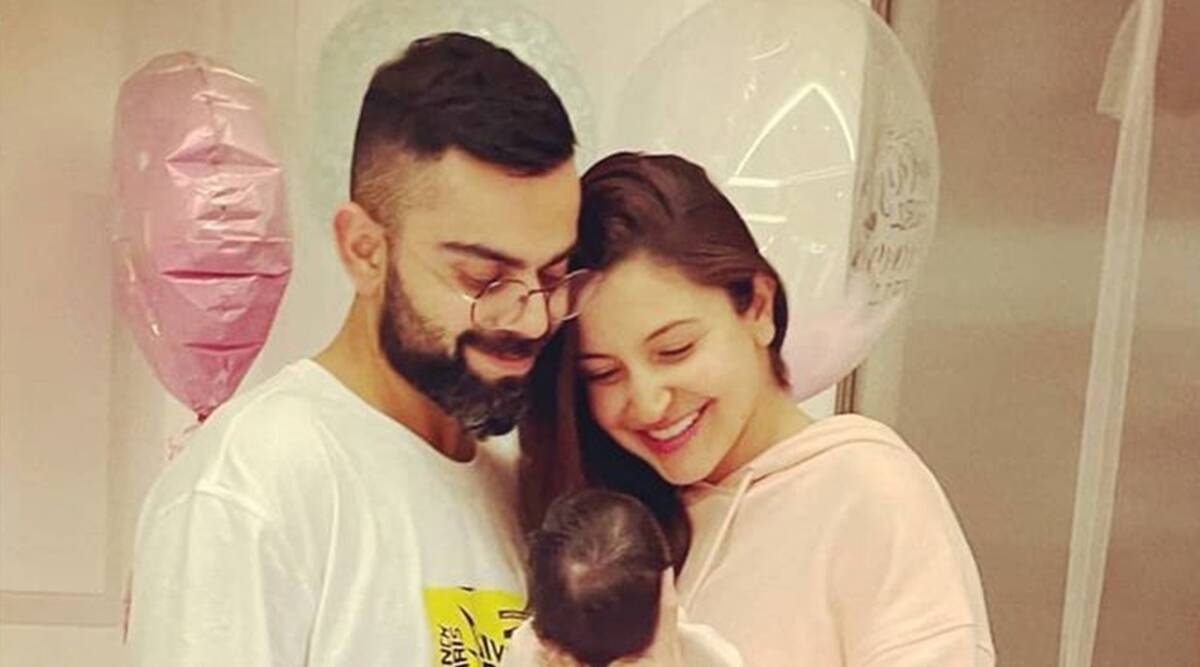 Geeta Basra, the actress, and wife of former Indian spinner Harbhajan Singh has praised Virat Kohli for his efforts in increasing awareness about the notion of paternity leave in the country. Due to the birth of their first child, the right-handed batter, who is married to actress Anushka Sharma, took paternity leave halfway through India’s 2020-21 tour of Australia during the middle of the trip. There was a lot said and written about Kohli’s choice, which was understandable given that Australia has historically been a difficult location for visiting teams.

Furthermore, Kohli was the captain of the team at the time of the incident. However, to spend more time with his wife, he opted to skip three of the four Tests in the series. Eventually, on January 11, 2021, the couple became the parents of a daughter, whom they called Vamika. Geeta, who is the mother of two children, Hinaya and Jovan, is quite pleased with Kohli’s choice, which she believes emphasises the importance of a father’s role in parenting.

“My two younger siblings and I were raised by a working mother. That’s the kind of person I want to be. Raising a kid is a shared task that falls equally on the shoulders of both parents. Paternity leave is widely available in the United Kingdom (where Geeta was born and raised). Many people in India are completely unaware that such a thing exists. It’s fantastic that Virat Kohli has brought attention to this problem. There has to be awareness,” according to Geeta, who spoke to the Times of India.

The actress went on to say that parenting is a team effort, and as such, the father has some duties as well. She also spoke about Harbhajan’s ability to be a good father. “Parenting is a team effort. It requires cooperation. While we’re talking, Bhajji is changing our son’s diaper. My husband is a hands-on father. However, I have seen guys who are not as interested in their children’s development as if it is not their job, and that is terrible,” Geeta said.

Meanwhile, Harbhajan Singh has announced his retirement from all forms of cricket and is now a prominent analyst and pundit. Kohli, on the other hand, is now playing for the Royal Challengers Bangalore (RCB) in the ongoing Indian Premier League (IPL) 2022.