Partizan Vs Feyenoord, Betting Predictions; Where To Watch? 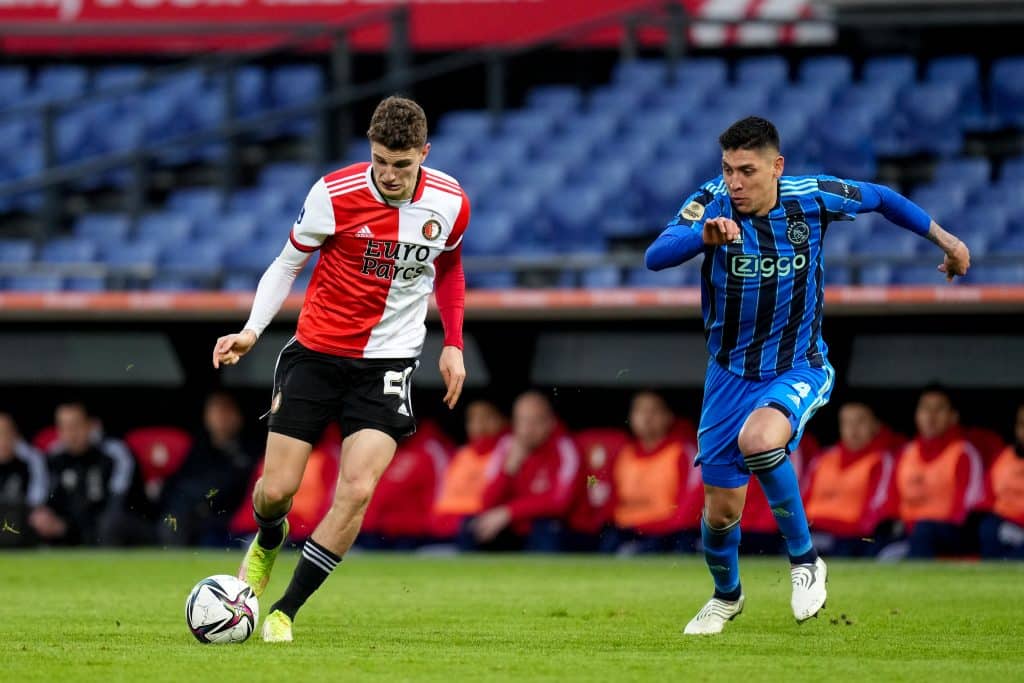 Partizan vs Feyenoord, where to watch?

The loss of striker Ricardo Gomes, who scored a brace in the second leg of Partizan’s playoff victory, would be a big blow for the team, who was sent off in the second half of that game. In all competitions, this season, the Cape Verde international has scored 27 goals, and in his absence, winger Queensy Menig will bear a greater share of the offensive burden. Towards the opposite end of the field, Igor Vujacic and Sinisa Sanicanin have regularly played with one another at centre-back, and they should continue to work together as a central defensive pairing in a back four.

Feyenoord is dealing with their own suspension difficulties, as midfielder Guus Til and winger Patrik Walemark have both been ruled out of the first game on Thursday. After returning from a nagging injury concern during the weekend, Cyriel Dessers will be hoping to be selected in Serbia. Luis Sinisterra and Alireza Jahanbakhsh pose a significant danger moving ahead, and they might be placed on the flanks once again.

Feyenoord is the slight favourite to win this game, based on their previous reputation. But they are unlikely to come out firing on all cylinders when they are away from the comfort of their own stadium. Given the importance of the first leg, we anticipate a tense meeting that ends with a tie before next week’s game in the Netherlands.