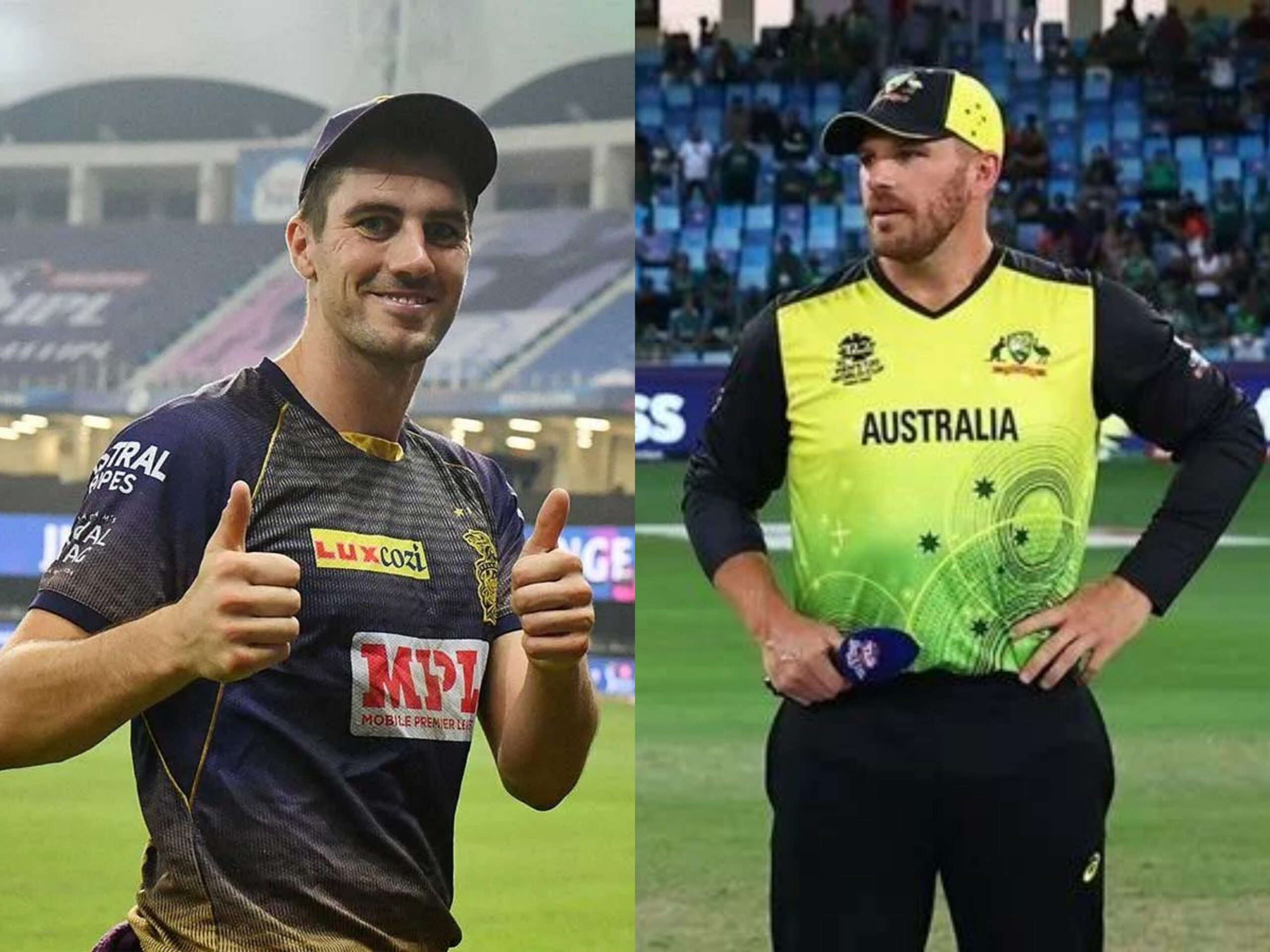 Australian cricketers Pat Cummins and Aaron Finch, core members of Kolkata Knight Riders‘  squad for IPL 2022, will not be available for KKR’s first five games of the season. They are currently engaged with their side’s ongoing tour of Pakistan, which consists of 3 Tests, 3 ODIs and a one-off T20I, set to conclude on April 5.

David Hussey, former Australian batter and chief mentor for KKR gave an update on the Australian players’ availability earlier today. “I think Cummins and Finch will miss the first five games but they will be cricket fit and cricket ready,” Hussey said, adding, “So, once they hit the ground running, both quality people and they will fit into the dressing room perfectly well.”

KKR spent 7.5 crore on  Australian Test captain Pat Cummins. Later, they recruited top-order batsman Aaron Finch for 1.5 crore as a replacement for Alex Hales, who dropped out of the tournament citing bubble fatigue.

This Pakistan-Australia series is not the only scheduling conflict preventing players from joining the IPL. Cricket South Africa [CSA] faced a similar conundrum, with eight of their Test players opting out of the Bangladesh tour. South Africa is hosting the Tigers for three ODIs and two Tests, with the last Test scheduled to start on April 8. Had CSA not provided permission for their players to skip the series, IPL franchises would have been forced to field their sides in the absence of their Protean stars.

International cricket should be the priority, KKR secondary, says Hussey

When asked about the absence of a specialist wicketkeeper in the KKR squad, Hussey dismissed all concerns. “No, I think we bought well in the auction. We have Sheldon Jackson; he has dominated the Ranji Trophy and he is a good striker of the ball and he has been with the team for a few years now. We also have Sam Billings; he has played Test cricket for England and he has kept wickets for England in the shorter formats. We are pretty well versed in the wicketkeeping department and it is up to us as the support staff to get the best out of our players.”

KKR were runners-up of the IPL 2021 tournament, losing to CHennai SUper Kings in the final by 27 runs. They scripted a comeback for the ages in the second leg of the season, scrapping their way to the playoffs after a difficult first half. KKR will take on reigning champions CSK in the opening game of the season at Wankedhe Stadium on March 26.