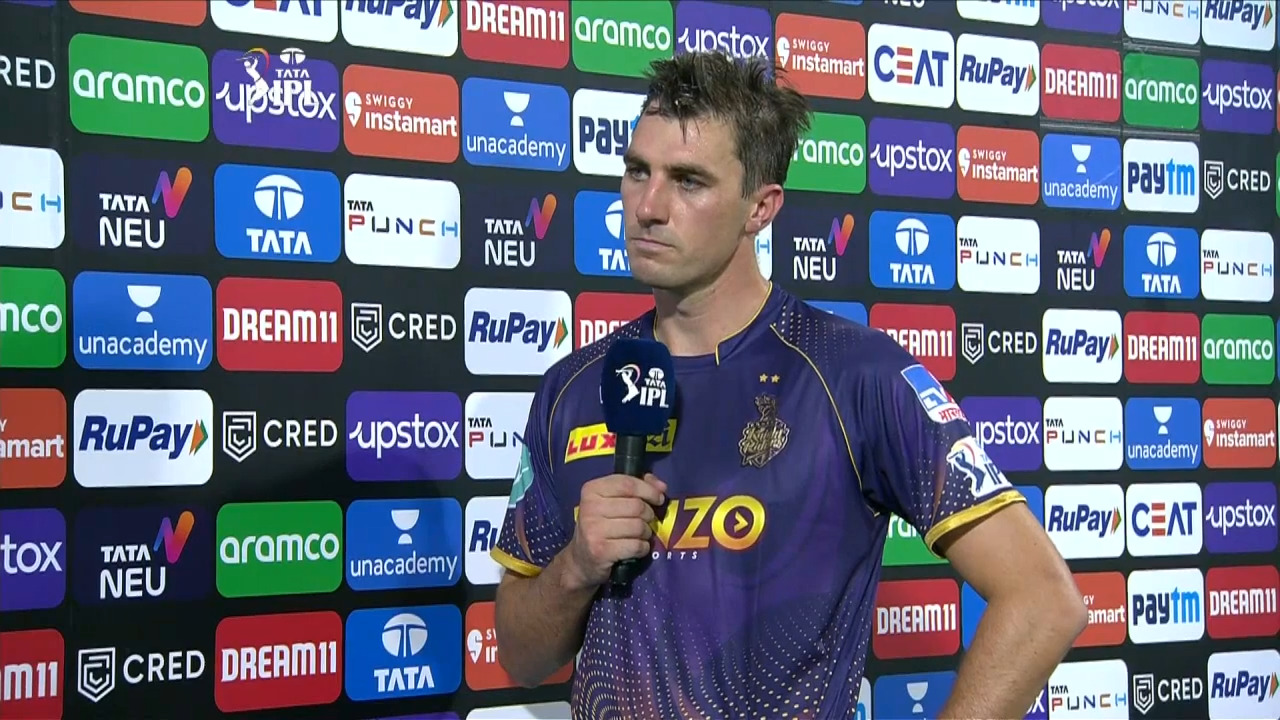 A clear attitude against Jasprit Bumrah has helped Pat Cummins of the Kolkata Knight Riders (KKR) to have some batting success against the Mumbai Indians (MI) pacer.

On Wednesday, Cummins tied the record for the quickest IPL fifty. His undefeated 56 off 15 balls, which included four fours and six sixes, was the joint-fastest fifty in IPL. When Bumrah delivered two consecutive deliveries in the 15th over, the Australian smacked it for four and six, giving KKR the upper hand in their pursuit of 162.

The Australian has also been successful in finding the boundaries against the veteran MI fast bowler on a few prior occasions. Cummins said in a post-match press conference that since he is forced to bat towards the end of the innings, he has no choice but to go after Bumrah. The 28-year-old went on to explain, “He’ll usually attempt to bowl yorkers to me since it’s the end of the game when I come into bat. I’m very certain that I’m simply attempting to clear the ropes at this point. When I’m up against him, all I’m thinking about is hitting the ball as hard as I possibly can. Fortunately, it has clicked on a few occasions.”

Pat Cummins was the designated shot player, to take pressure off Venkatesh Iyer

When the big-hitting Australian got into the game, Mumbai was still in it, needing 61 runs off 41 deliveries from KKR. When asked whether he had a special game plan in mind, Cummins said that he wanted to relieve some of the strain on Venkatesh Iyer, who was doing well at the opposite end of the field. The all-rounder went on to say:

“I was supposed to be the shot player. Venky was on the field, and he was having a good day. I thought that if I could hit a few, it would make his work a bit simpler on the other end of the line. I was aware that they were attempting to bowl outside off. To precisely target certain locations, the only thing I was attempting to accomplish was to hit every ball for a four or a six.”

With five overs remaining, KKR needed 35 runs to win. Cummins, on the other hand, smashed the first four balls of Daniel Sams’ 16th over for sixes and fours. After a couple of more heavy hits, the game was done then and there.

Jasprit Bumrah sanctioned, Nitish Rana fined for violating the code of conduct during the KKR vs MI game
‘We fell behind in the first 10 overs’ – Mahela Jayawardene disappointed after MI’s third consecutive loss