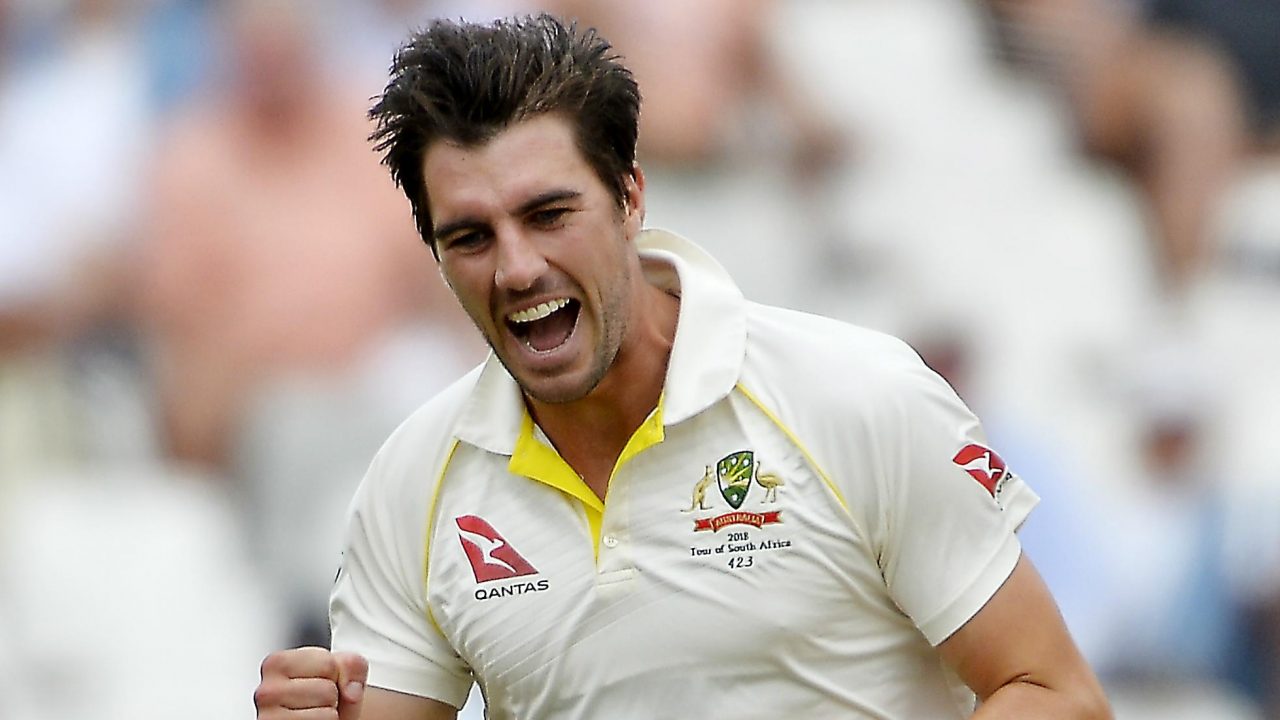 The rise of Pat Cummins: It seems that the recent sequence of Australian test captains has brought a lot of disrepute to the side, which started with the sandpaper scandal from Steven Smith. If we rewind the clock by twenty years, we would be staring at an immaculate, stone-cold, calculated Australian contingency for whom the solitary mantra of the game was winning.

Sadly, time changes and ugly things come to the fore that are never supposed to see the light of the day. Australia has been no exemption to the same. The baton of excellence passed from Steve Waugh to an incredible Ricky Ponting and then shuffled hands to fall briefly in the arms of Adam Gilchrist who is one of the noblest characters in the sport.

Things spiralled out of control for Australia when Steve Smith took over the baton of excellence and tried to restore Australia’s lost glory. Sadly, he resorted to means that were deemed sacrilegious and boom! The descent into chaos began.

However, after a few desperate and harsh decisions, Australia managed to arrest the downward momentum and continued to build its side around Tim Paine. A bloke who seemed pretty jovial started catching the eye of the media when he wanted to sledge Rishabh Pant and mistakenly involved Kohli in it.

Things still seemed pretty decent until the telling blow was hammered a few days back where he voluntarily stepped down from captaincy after his sexting scandal came to the fore. Australian cricket once again was thrown into an abyss of chaos and this time they needed a big man to usher them out of it.

If there is one man who has always been admired for his personality in the current Australian cricket team, it was the burly fast bowler, Pat Cummins. The man has a smile that cannot be simply put down. However, for Australia, it was more important to know that no scandal will be on their tail before they appointed the big man.

News.com.au reported that Pat Cummins was forced to confess if he had any secrets that could again tarnish the nation. Cummins became the first fast bowler to lead Australia ever since Ray Lindwall 65 years ago.

Cummins is a crucial part of the pace trio that Australia has riding on to bail them out of ineluctable situations. The trio comprises Pat Cummins, Josh Hazlewood and Mitchell Starc, a triptych of fast bowlers whose love story with the timbre would give any cricket lover goosebumps.