Paul Pogba Net Worth 2021-22, Contract, Salary, Personal Profile, All You Need To Know 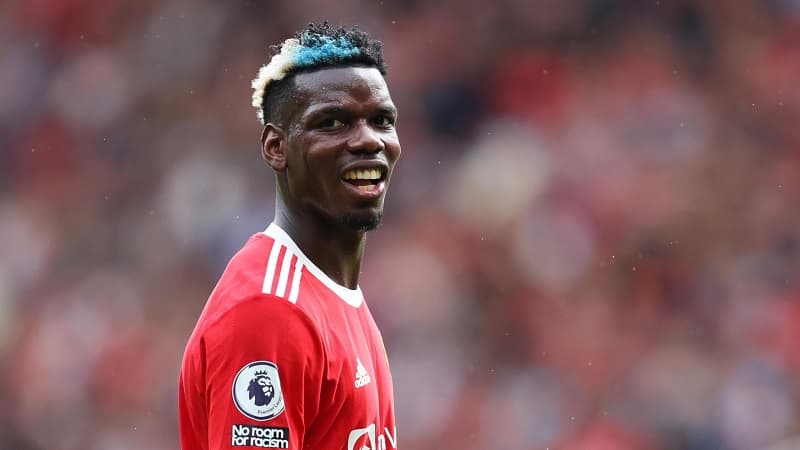 Paul Labile Pogba is a French Professional Football player who plays as a central midfielder for the France national team and Premier League side Manchester United. Paul was born on 15 March 1993 in Lagny-Sur-Marne in France. Check Paul Pogba Net Worth 2021-22, Contract, Salary, Personal Profile, All You Need To Know.

Under Pogbas captaincy, France won the 2014 FIFA U-20 World cup and Pogba was named and awarded Best Player for his performance in the competition. In the 2014 FIFA World Cup, Pogba made his senior Debut and took home the award of Best Young Player Award for his performance. He represented his Team in the 2016 UEFA Euro in which France was runners-up and later led his side to victory in the 2018 FIFA World Cup.

Pogbas started playing Football at a very early age of Six and played for a local club there. On 7 October 2009, Pogba completed his transfer to Manchester United and there Pogba was able to impress everyone and was one of the four players to be promoted to Manchester United First team by Sir Alex Ferguson. Pogba made his Premier League debut against Stoke City on 31 January 2012, replacing Javier Hernandez in the 72nd minute.

Paul Pogba is a very talented player. He primarily plays as a Central midfielder but can play as a left-winger, attacking midfielder, defensive midfielder, and deep-lying playmaker. Paul is the 9th richest football player on the planet. Paul Pogba has made a fortune of massive $125million. His main source of earning is Football and besides, he also earns $6-10 million per year from endorsements. Paul Pogba often promotes Adidas and is a part of the FIFA video game series.

On 8 August 2016, Pogba signed a five-year contract with Manchester United for a record-breaking transfer fee of €105 million plus bonuses of €5 million. Pogba is in the final year of his contract and is expected to extend his contract.

Pogba receives a Salary of $28.5million and can become the highest-paid player in Manchester if he decides to stay at Old Trafford.

Pogba is married to Bolivian model María Zulay Salaues since 2019 and the couple has two children together. Other than French, Pogba speaks different languages like fluent English, Italian, and Spanish.

Pogba is an open supporter of the LGBTQ community and has spoken about their contribution and situation in Football. Pogba has two brothers who also are Football players and play for Guinea National Team. Paul Pogba has over 48 million followers on Instagram and is known for his various and unique hairstyles. He also has over 9 million followers on Twitter and 25 million Facebook followers. He was a big supporter of English Club Arsenal in his Childhood days.

2018 Knight of the Legion of Honour