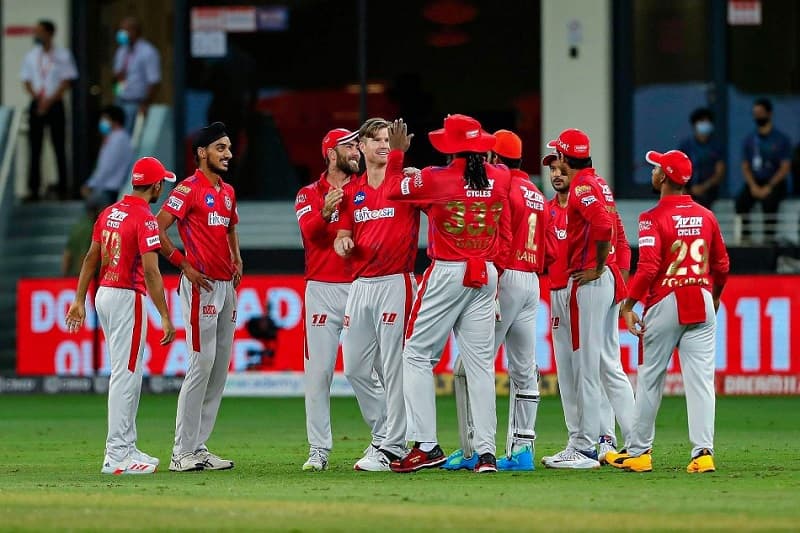 Indian Premier League is an annual cricket League where 8 teams based in cities of India battle out to victory. Punjab Kings is one of the franchise teams that participate in IPL. This team is based in Mohali, Punjab. Check PBKS Players Salary In 2021, Highest-Paid Players.

Punjab Kings has never been able to hold the winning title in 13 seasons of IPL. However, they featured in the top table in 2014, as runners-up. Their outfits have been all red. They stand out in their jerseys. Fans are eagerly waiting to watch them play this season with full power. So check out details of the team like, Salary Of Punjab Kings Players In 2021, Who Are The Highest-Paid Players In The Punjab Kings?

The Players have one thing in common which is, Never Give Up. this attitude has always proved to be dangerous for the opponent. The players in Punjab Kings have the skills and agility to deal with difficult situations. Players like KL Rahul, Chris Gayle show excellence in their role on the field and prove to be assets to the team.

So take a look at the loss of players and their salary.

Who Are The Highest-Paid Players Punjab Kings?

Kannur Lokesh Rahul who is famously known as KL Rahul he is the captain of Punjab Kings in the Indian Premier League and he also plays for Karnataka in domestic cricket he is a wicket-keeper and right-hand batsman. He earns a sum of Rs. 11 crores for IPL matches.

The second most expensive player that Punjab Kings have recently announced is Jhye Richardson. He bags a hefty amount of Rs. 14 crores. Richardson is a Pace bowler. He is a well-experienced player on the field.

The team’s net worth is approximate Rs.53.20 crore or more than that they use for their players and purchase new players and give them a good amount of money. The team had faced suspension for 2 years along with Rajasthan Royals due to the news of betting chargers for both teams. Later on, they made their appearance back in 2012.