IPL 2021, PBKS vs RR Predictions, who will win, Head to Head, Live Streaming Details, How to watch on Mobile?, TV Channel list 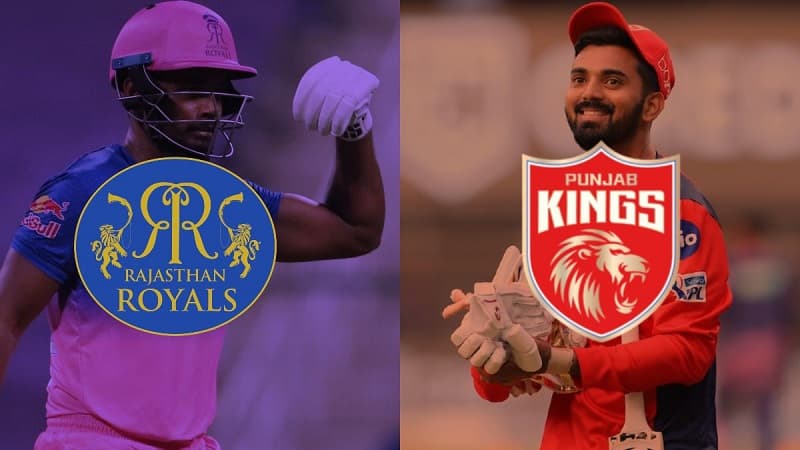 Punjab Kings will be taking on the Rajasthan Royals on 21 September, Tuesday. The toss will be at 7:00 PM IST and the match will start at 7:30 PM IST. The match will be played in the Dubai International Stadium in Dubai. Check PBKS vs RR Match Prediction, who will win, Head to Head, Live Streaming Details, How to watch on Mobile?, TV Channel list.

The Punjab Kings is a franchise cricket team based in Punjab. The team was founded in 2008 and was initially called Kings Xl Punjab. The team plays its home matches at the PCA stadium in Mohali and the franchise is jointly owned by Mohit Burman, Ness Wadia, Preity Zinta, and Karan Paul. KL Rahul is the current captain of the team and Anil Kumble is the present coach. Punjab Kings have only managed to play 2 Playoffs and have not won any title yet.

The Rajasthan Royals is a franchise cricket team based in Jaipur, Rajasthan. The team was founded in 2008 and was the champion in the first season. The team plays its home matches in Sawai Mansingh Stadium in Jaipur. The team is owned by Emerging Media and RedBirds Capital Partners. Sanju Samson is the current captain of the squad and Trevor Penney is the present coach of the team.

Punjab is at sixth position in the league with 3 wins in 8 matches and Rajasthan at 5th with 3 wins in 7 matches. Both the teams will be in desperate need of a win so that they can move up in the points table. We can expect an intense match.

Both the teams will have to rebuild their squad as most of the key foreign Players have opted out of the League. Rajasthan Royals will have to worry more as their key players like Jos Buttler, Jofra Archer, and Ben Stokes will not be playing the second leg. It will be tough for the royals to play without their stars. Rajasthan won their last match in phase 1 of IPL whereas Kolkata had to taste the bitterness of loss. It will be an interesting match as we will get to see some new names Playing.

Matches will be live-streamed on their mobile application Disney+ Hotstar. Viewers will have to download the application and sign up/ login and pay the subscription fees and enjoy uninterrupted streaming.

You can check live scores and updates here on sportyreport.com

Here are the channels that will be Telecasting the Match.