‘People wondered where the next superstar overseas batter would come from, here he is’ – Liam Livingstone blitz stuns Twitter 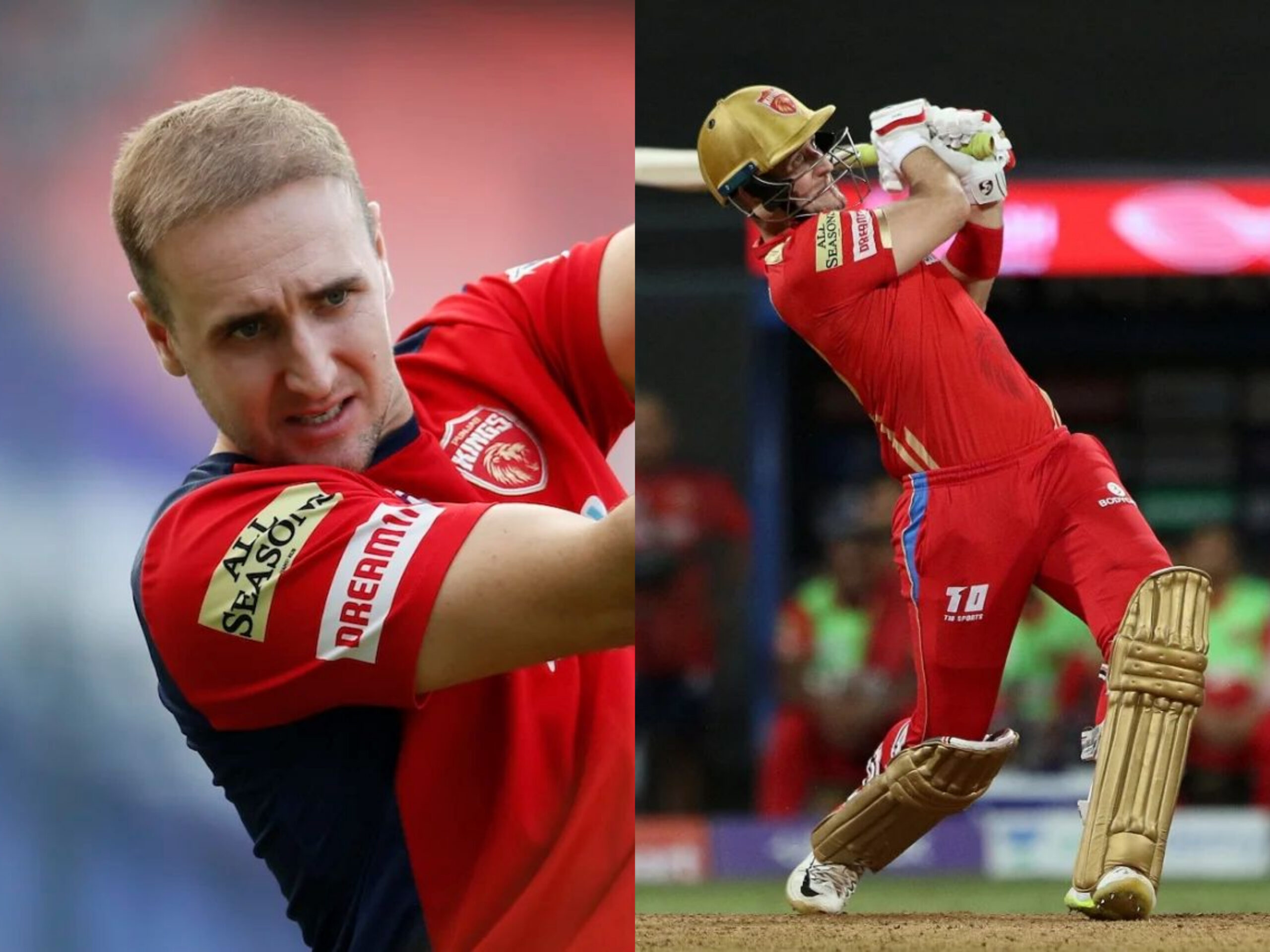 Liam Livingstone ended the season on a high, seeing the Punjab Kings home against the Sunrisers Hyderabad in the last fixture of this IPL season’s group stage. He hit an undefeated 49 off 22 balls at an unreal strikerate of 222, his explosive innings including two fours and five sixes. His blitz at the end ensured that PBKS breezed to their target of 156 with nearly five overs to spare.

The chase was never going to be a difficult one for Punjab after PBKS’ implosion was set up by the impressive Harpreet Brar. The spinner took 3-25, picking up the crucial wickets of Rahul Tripathi, Abhishek Sharma and Aiden Markram.

JOnny Bairstow got off to his usual rolicking start, but was dismissed early on for 23. Shahrukh Khan and Shikhar Dhawan made the most of the remaining powerplay, PBKS ending it with 62-1. After Livingstone, Dhawan was the top scorer for PBKS with 39 off 32 balls.

Livingstone walked in to bat in the eighth over, after PBKS had lost Shahrukh and skipper Mayank Agarwal in the space of two overs. On the very first ball he faced, he deposited Washington Sundar far beyond the stands of midwicket for six. Next over he thumped a couple of sixes off Umran Malik.

Finally, he smashed 23 runs off Romario Shepherd to bring the target down to 2 needed off the final five overs. Prerak Mankad hit the winning runs with a boundary.

Livingstone has had the best IPL of his career, finishing as the six highest run-scorer of the season after being purchased by PBKS at the mega-auction for 11.5 crores. He averages 36 from all 14 matches, with 437 runs accumulated at an absurd strikerate of 182. Shihar Dhawan pips him out as the highest run-getting for PBKS, sitting ahead by 23 with 460 runs from the season.

Livingstone 437 runs @ 36/182 whilst batting at 4/5. 6 wickets to go with it as well. People wondered where the next superstar overseas will come from with some of IPL biggest legends retiring in the last few years, well here is one

One of the best H2H contests this season. Umran vs Livingstone🔥Was so entertaining. First Umran hurried Livingstone and created a chance. But Livingstone took over in the end

If Liam Livingstone can connect a rapid ball from Umran Malik, the ball could end up on the railway tracks.

Suchith or Bhuvneshwar Kumar could be a good option to negotiate him or Umran just nailing his full/yorker length.

Livingstone or Jitesh Sharma – When either of them is batting, you switch on the TV.

‘There was room for both Sanju Samson and Rahul Tripathi’ – T20I squad vs SA announced, Twitter reacts
‘Sanju Samson too good to be continuously on the sidelines’ – Twitter applauds RR skipper’s attacking innings