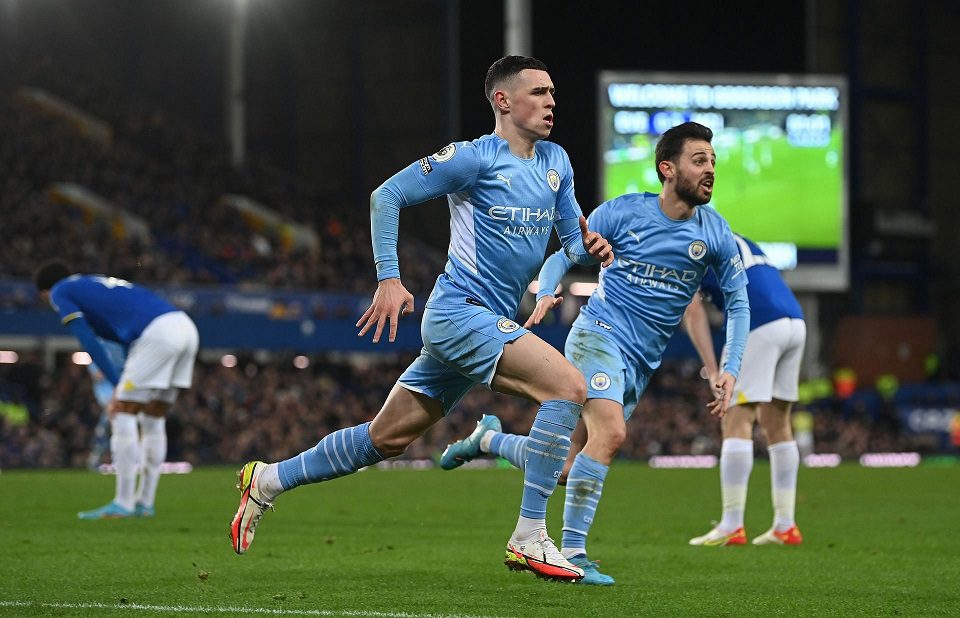 Peterborough vs Manchester City, where to watch?

Nathan Thompson will miss the game due to injury, while Jack Taylor is also anticipated to go out, with his comeback scheduled to come against Huddersfield in the Championship on March 4. Mark Beevers, the veteran central defender who is nearing recovery from a muscle injury, might be named on the bench for this encounter, according to reports.

Although Dan Butler is expected to miss out due to an ankle injury, a team identical to the one that played against Hull in the Championship on Saturday would not be surprising to see on Sunday.

At the present, Man City’s roster is in terrific form, with Gabriel Jesus and Jack Grealish both returning to the starting lineup against Everton on Saturday after lengthy absences. Guardiola had a solid XI against Fulham in the last round, and there are anticipated to be several familiar faces in the starting lineup for Manchester City on Tuesday night.

There will almost probably be changes from the Everton game, with Jesus, Oleksandr Zinchenko, Kyle Walker, Jack Grealish, Fernandinho, and Nathan Ake all expected to start against the Championship team on Saturday. Players such as Bernardo Silva, Raheem Sterling, Ruben Dias, Aymeric Laporte, and Joao Cancelo could also be rested. Ederson, who has been in goal since Zack Steffen was injured with a shoulder injury, could continue in goal.

Even though Peterborough will see this game as a free hit, it is tough to forecast anything other than a comfortable away win. Man City’s squad will be loaded with talent even if Pep Guardiola makes just five or six changes, and the English champions should have much too much for their Championship opponents on Saturday.