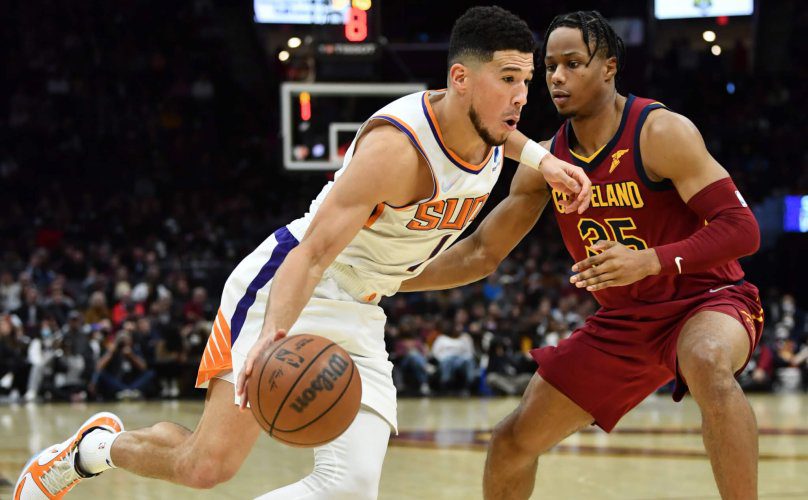 The one-line explainer:
The Phoenix Suns, currently 2nd in the Western Conference, The Suns current run is their third longest winning streak in team history. With CP3 steering the ship, the Suns will be favorites to win.

The one-line explainer:
Defense is the Knicks calling card. New York held the LA Lakers to 37.4% from the field, while forcing 17 turnovers. The Knicks rank third in opponent field goal percentage, third in blocks, and 13th in scoring defense. Expect some solid defence from the home team.