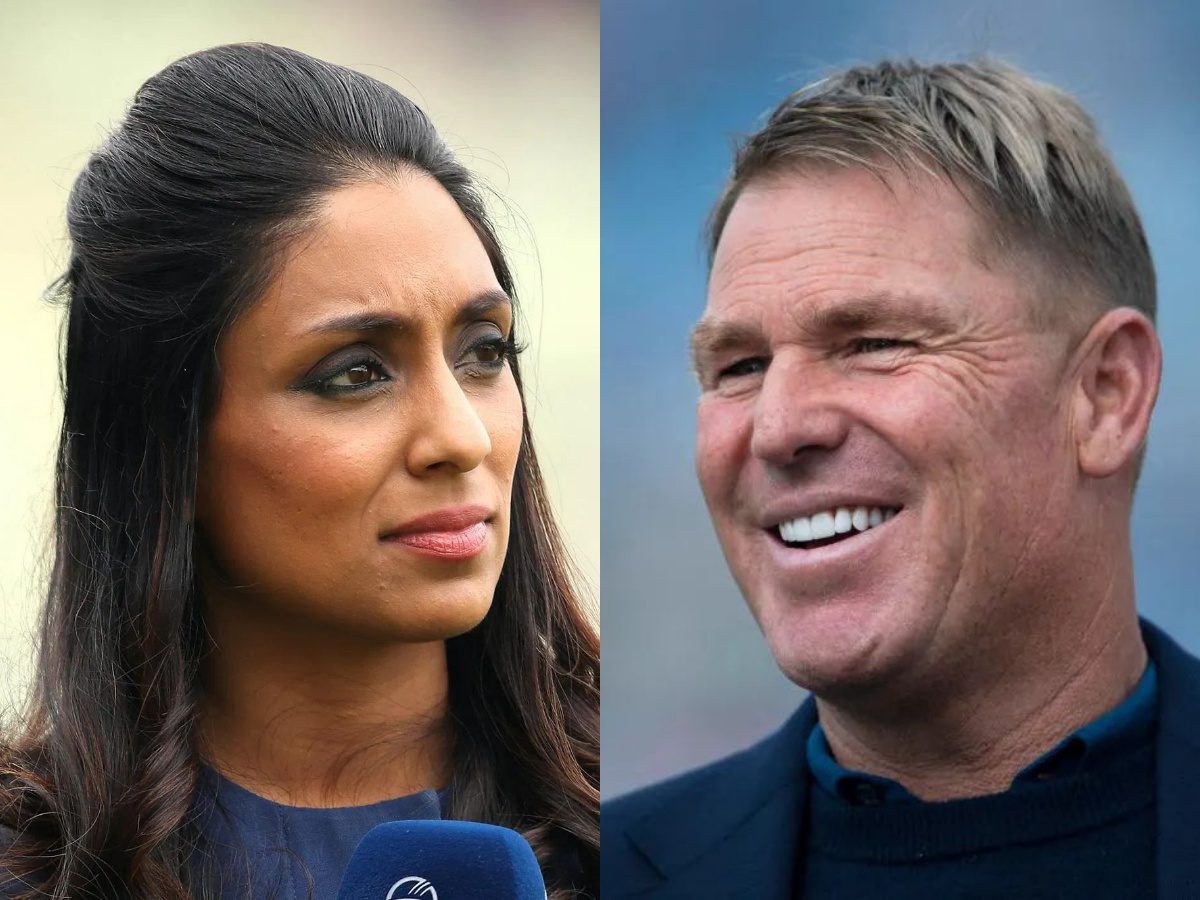 Commentator and former England cricketer Isa Guha expressed her sorrow over the demise of spin-king Shane Warne. In a recent video published by Fox Cricket, she recaptured her relationship with the legendary cricketer and the pivotal influence he provided her with to begin her career as a broadcaster.

“People often ask who influenced my broadcast career the most,” she said. “I’d always say that I had many influences, but if I’m really honest, I’d say the pivotal moment for me was when I had Warnie’s respect.”

Despite her apprehensions about broadcasting and its associated perils, Guha said Warne’s welcome put her at ease and gave her the confidence to bloom. “You can imagine walking into a male-dominated commentary box, full of so many legends,” she explained. “It’s an intimidating place. Not least in his presence as a big personality like Warnie.”

Guha retired from international cricket in 2012, which overlapped with the start of her career as a commentator. The 2009 World- Cup winner talked about the importance of earning Warne’s respect, and just how much it meant to her, saying, “in my time with him at Sky and then Fox, he just embraced me being there and he gave me the biggest confidence boost I’ve ever had in my career was when he started asking me questions about the tactics of the game. I knew then that I had his respect.”

As Guha looks back at the doubts and fears behind her early days of broadcasting, she reveals the impact of Warne’s support on her career trajectory. “From that point on it just shifted my belief, because at that point I thought I was a terrible commentator,” she said, adding, “he had that ability to make people feel special and I know he did that to a lot of people.”